Google’s Android Play Store is getting cleaned up. The store which contains 2.6 million apps is implementing an Anti-Spam System today in order to block fake/profane reviews and unethical app practices. Google has always opposed fake and unethical practices which have become a massive plague and have inflated the Android platform with bad apps. The company has introduced a new system which is a combination of human intelligence and machine learning. The system checks reviews in the background and if they are not genuine it will automatically remove them. 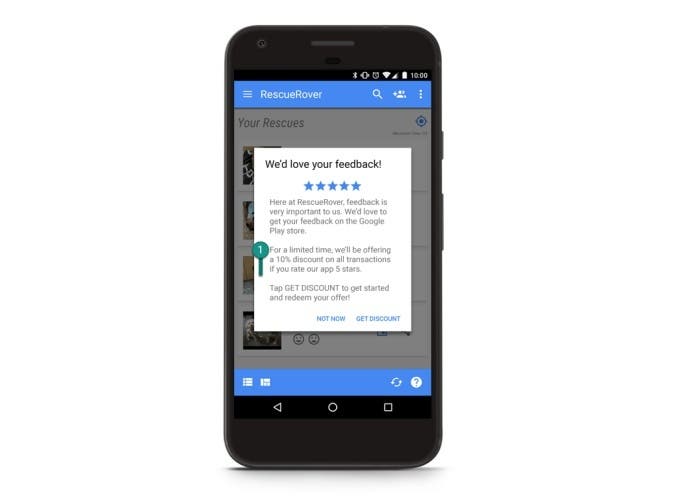 In the Google Developers blog, Google states “In 2018, the Google Play Trust & Safety teams deployed a system that combines human intelligence with machine learning to detect and enforce policy violations in ratings and reviews. A team of engineers and analysts closely monitor and study suspicious activities in Play’s ratings and reviews, and improve the model’s precision and recall on a regular basis”.

Google also suggests the developers not to buy ratings and on further, it tells them not to run any campaigns regarding offering in-app purchases in exchange of 5 Star rating/ good review. Moreover, it has urged Android users to make the reviews more authentic and clean.