On December 19, Huami Technology and TIMEX jointly announced in Beijing that the two sides had signed a strategic cooperation memorandum. Huami Technology will combine its experience in cutting-edge artificial intelligence, motion monitoring, software development, and hardware design and manufacturing with TIMEX’s long experience in watch design and manufacturing to provide a new generation of wearable products and expand market channels for global users. 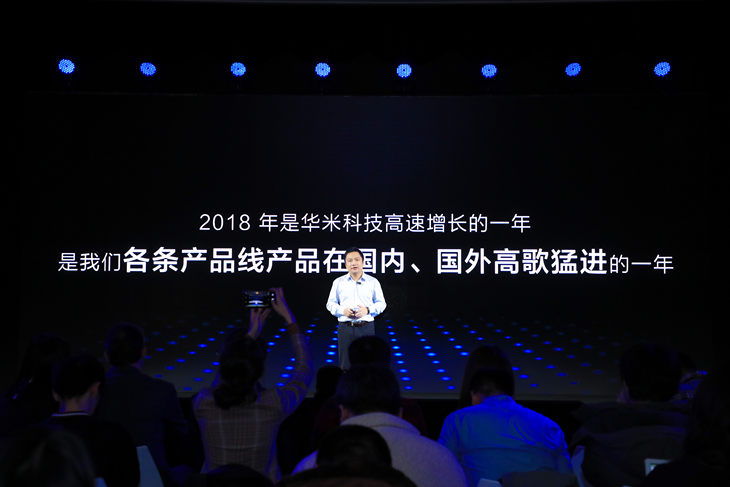 Huang Wang, the founder, chairman and CEO of Huami Technology, said at the scene: ‘We are excited about this cooperation. Huami Technology can further penetrate into the US and other mature markets through TIMEX’s deep channels. We will deepen cooperation and promote the market. This is an important strategic alliance that will enable us to further provide products based on the Huami AI and healthy cloud services to users around the world. For both parties, this is the first step in a new beginning.’ 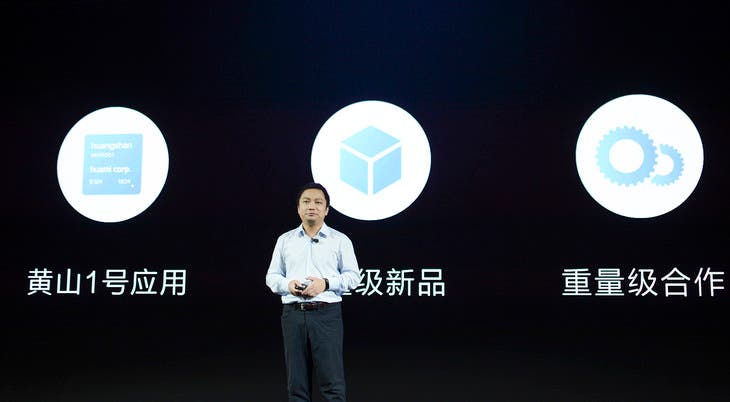 Founded in 1854, TIMEX is the first watch brand in the United States, one of the world’s largest watch manufacturers, and is well-known in the United States and around the world. Tobias Reiss-Schmidt, President and CEO of TIMEX Group, said: ‘TIMEX will launch a new generation of revolutionary wearable products with Huami Technology.’ Brian Pemberton, Senior Vice President of TIMEX Group, attended the conference and also delivered a speech: ‘Coupled with Huami Technology’s motion monitoring, medical health, and artificial intelligence technologies, we have the opportunity to bring cutting-edge wearable technology to consumers around the world. TIMEX’s collaboration with Huami Technology is not a simple addition. It is an infinitely magnified effect, and it is very much expected that both parties will invest in each other’s resources and advantages to make a leap.’ 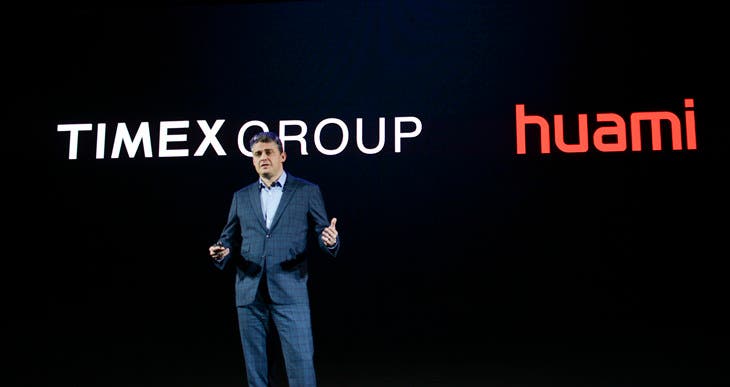 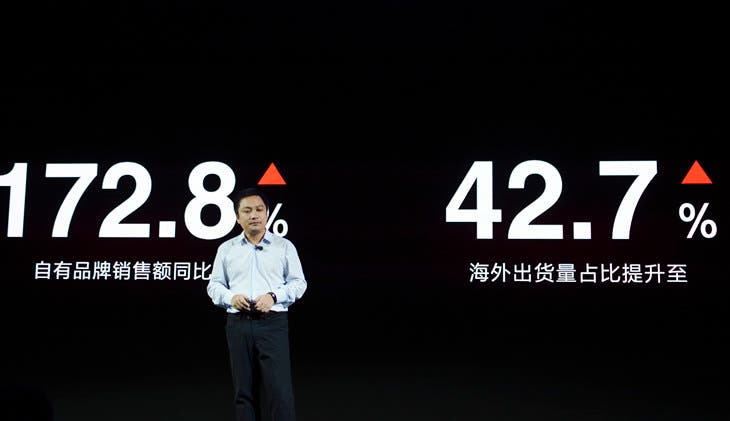 In June 2018, the world’s first wearable AI chip Huangshan No. 1 was independently developed by Huami Technology. Huang Wang revealed at the scene that the first product equipped with Huangshan No. 1 will be officially launched in 2019 as an Amazfit model, and there will be heavyweight cooperation as well.