Last year Google released the Pixel 2 and Pixel 2 XL, and a few weeks after the release a lot of issues with these devices started to pop-out from everywhere. So many problems surfaced that a law firm decided to file a class action suit against LG and HTC (The manufacturers behind both devices). Eventually, Google managed to address most of these problems with software updates. However, the recently released Google Pixel 3 duo are starting to cause the same troubles to the giant of searches.

Back in October, some Pixel 3 XL owners were being affected by a buzzing issue, and in November the Pixel 3 started to have some flickering issues with the display. Now a third issue is starting to affect some owners of both devices. The problem was reported in Google’s Product Forum, this time, the issue is related to phone calls connectivity on both devices. According to users affected by the problem, no one can hear them talking during the first seconds of a call. Users who tried to swap the problematic handset for a brand new variant in Verizon were surprised to see the same problem happening. 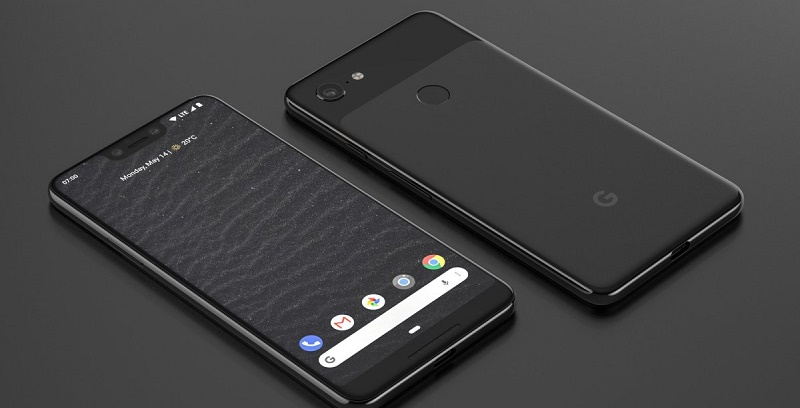 There are some other issues related to phone calls. According to an owner of the Pixel 3 XL his phone was being affected by “choppy audio, words being cut off, extreme audio tinniness, periods of complete silence and more.” The issues are popping out intermittently and performing a Factory Reset is not helping the owners of these problematic handsets.

We expect to see Google releasing a new update to help with this issue soon, according to some users the December patch brought some relief to the phone calls but wasn’t enough to fix most of the issues. Are the Pixel 3 and Pixel 3 XL going to follow the steps of its problematic predecessors?