In the past months, Samsung smartphone owners that have been using the company’s Theme Store were greeted with a rather alarming message. The information came out to tell users that once they receive the Android Pie update, free themes would be available for use just for fourteen days. The reason behind this change was explained by Samsung’s desire in compensating theme developers for their hard work, forcing users to buy premium themes. 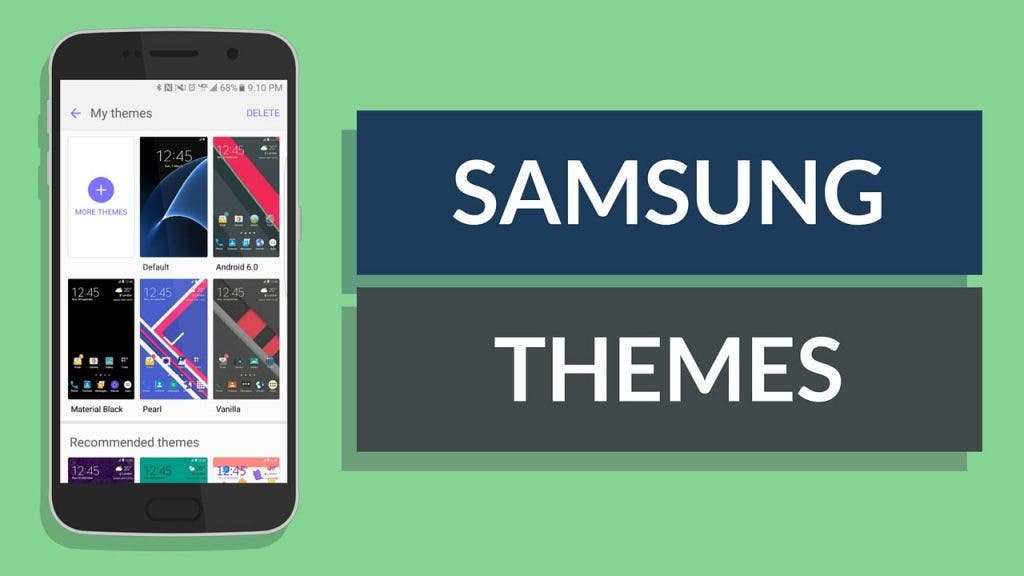 According to Sammobile, Samsung might have changed its mind about this controversial policy, after a strong backlash from user’s community, since the message about the change in policy is nowhere to be found in the Theme Store. Furthermore, when a user downloads a free theme he is no longer informed of the future 14-day trial period. The only trial that still is available is the regular 10 minutes trial for experiencing paid themes.

It’s easy to explain why Samsung would revise such controversial policy, but at the moment everything is mere speculation. Of course, the policy could go live once that a large scale of Sammy smartphone starts to receive Android Pie. Anyway, we do expect that Samsung looks further in another way of compensating theme developers other than penalizing every user of the Theme Store.