Another day, another problem has surfaced for the duo of Google Pixel 3 flagships. Despite this sentence, don’t take us badly, after all both the two handsets are good smartphones with capable and solid hardware, however, some software inconsistencies are affecting users across the world. The recently released Pixels are slowly approaching their predecessors, that have suffered from countless issues after release.

While some bugs have already been addressed with the most recent security patch, a new round of issues is surfacing across the user’s community that goes from problems with phone calls to fingerprint gestures inconsistencies. The latter issue isn’t something new for users, especially with the sensor swipe gesture to show notifications, judging by Google’s Issue tracker and Reddit posts. But apparently, a lot of users around the world are starting to report this problem. 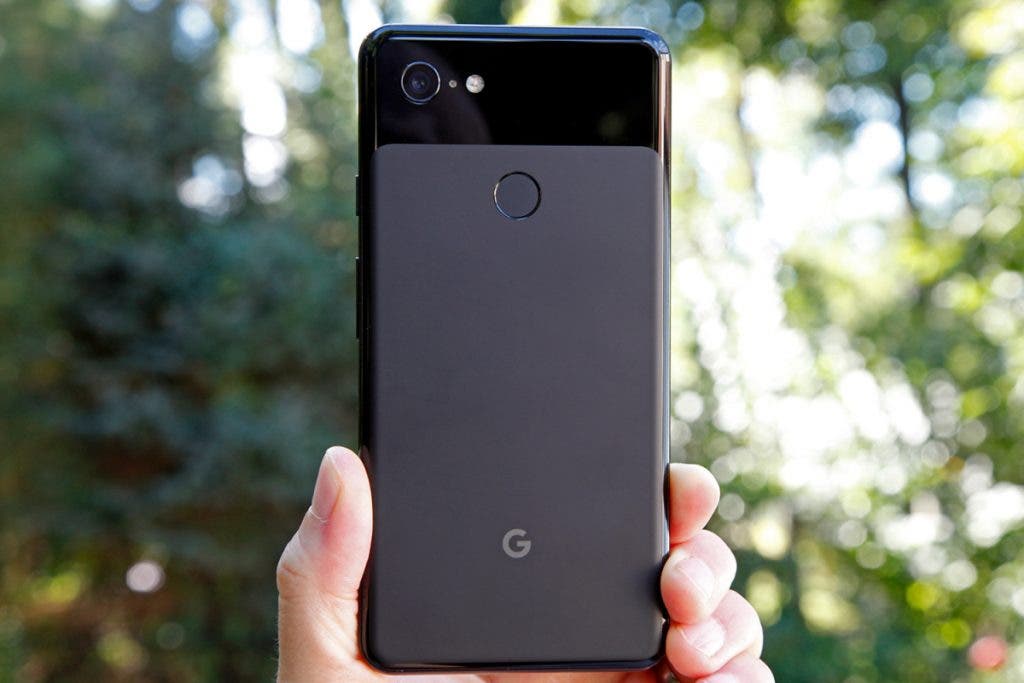 Apparently, the issue has spread enough to be noted, by it’s still not critical like previous bugs, anyway no one wants to pay a lot of money for a smartphone that is stuffed with software issues. According to reports, the swipe down gesture that it’s supposed to bring up the phones’ notifications is sometimes working, sometimes not. According to a user, the success rate is around 60%, while another claims that it is working only in 20% of the attempts. A third user says that it took 10 tries to finally work.

Owners of the previous Pixel 2 and Pixel 2 XL stated that this kind of inconsistency was never a problem with the older models. Currently is unclear if these issues are hardware or software related, but we know that Google is aware of the situation, still, there’s no timeframe indicating when a fix for this annoying problem will pop-out.