Is Google abandoning its smartphones too quickly? On its Pixel range, Android updates are indeed promised for three years. Then, your device is good to be changed if you want to have the latest versions of Android. Too short a deadline? For example, the Pixel 3, released in 2018, is now obsolete.

Aaron Gordon from the site Vice has pointed the finger at the problem. In an editorial, he complains about having to change his smartphone when his Pixel 3 still works very well and it still suits him. It is true that three years is not much.

Aaron Gordon therefore asked Google for an explanation of this arbitrary delay. The response from the Mountain View firm is not really encouraging:

“We believe that three years of OS and security updates still provide a great experience on devices”. 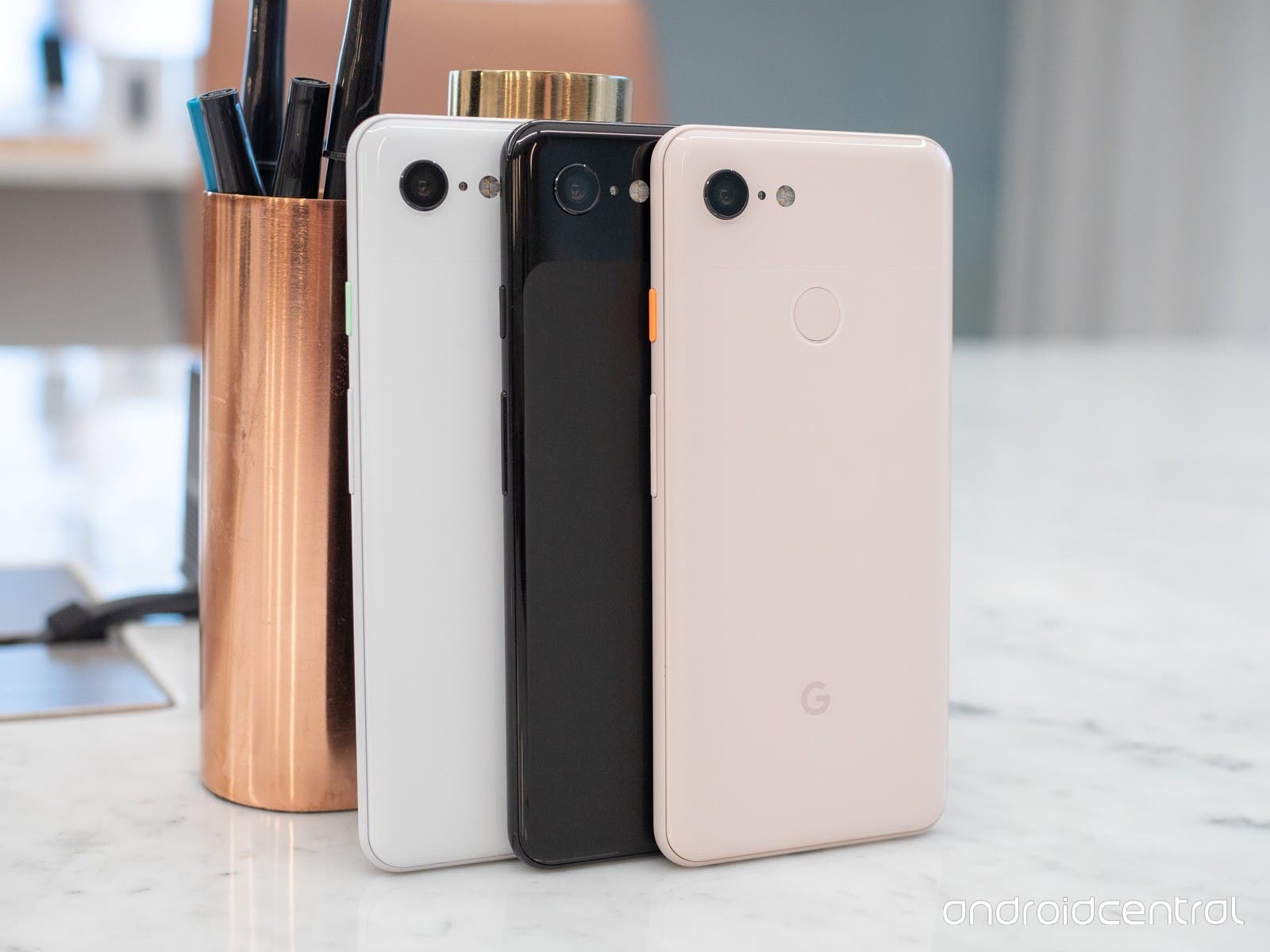 It’s a bit infuriating for Pixel 3 owners. It’s all the more frustrating that users generally go to this range to be constantly up to date on Android.

This has been a problem with Android for as long as Android has existed. In 2015, my colleague Lorenzo Franceschi-Bicchierai wrote a farewell to Android because of its terrible software support and spotty upgrade rollouts. Android has long blamed this obvious issue on the fact that updates need to run through the cellphone company and phone manufacturer before being pushed to the user. At the time, Google didn’t make any Android phones; the Nexus line was the closest thing, a partnership with other manufacturers like Motorola and HTC (I had one of those, too).

Google seems to have understood that this time frame was too tight. Indeed, on the latest Pixel 6, the promise has been pushed from 3 to 5 years of updates. The new smartphones will therefore be obsolete in 2026. This choice to extend the support could also be due to the presence of an in-house processor (the Tensor) more likely to last over time than a Qualcomm SoC.

Anyway, the Pixel 3 is therefore no longer updated today. You can certainly continue to use it if you have one, but you will no longer have the latest Android updates in addition to security updates, which are still important. A situation that concerns many users.

So here I am, with another piece of premature junk, made by the company that pledges to “maximize the reuse of finite resources” and “enable others to do the same”. If only Google could find a mineral as everlasting as its empty corporate promises; we might just be able solve this sustainability issue after all.

Previous Apple outperformed everyone in the last quarter thanks to China