Earlier this month, more precisely on October 4, Google has officially released Android 12. However, there was a small catch with this “official release”. The company has only pushed the full source code of Android 12 to the AOSP (Android Open Source Project) repository. The Pixel smartphones were left out of the party. Well, as we’ve previously speculated, Google has waited until the Pixel 6 and Pixel 6 Pro unveiling to finally deploy the Android 12 for the Pixel 3 and up smartphones.

As you can see in the list above owners of the original Pixel, Pixel XL, Pixel 2 and Pixel 2 XL won’t receive Android 12. So the end has come for these smartphones and that’s a major disappointment. After all, Google as the main provider of Android could ensure a much longer lifespan in terms of hardware support for its smartphones. The company is the only one that can rival Apple in this regard but chooses to not do so. Unfortunately, everything we can do is to hope that future devices will have a better treatment when third-party Android OEMs are starting to improve their support.

If you own any of the eligible Pixel smartphones, you can check the update by heading to Settings >> System >> System Update menu. However, the search giant mentions that, in most cases, you don’t need to do a full reset of your data to move to Android 12. However, it’s recommended that you back up data before installing updates on your device. Alternatively, you can also manually flash the Android 12 on eligible smartphones. The search giant has published the official site to download the file.

Android 12 update brings the biggest visual overhaul in recent years. The new design language deployed by the company is called “Material You”. It brings new customization for colors, widgets, and wallpapers. The system will automatically adjust the theme and accents based on the wallpaper that you pick. 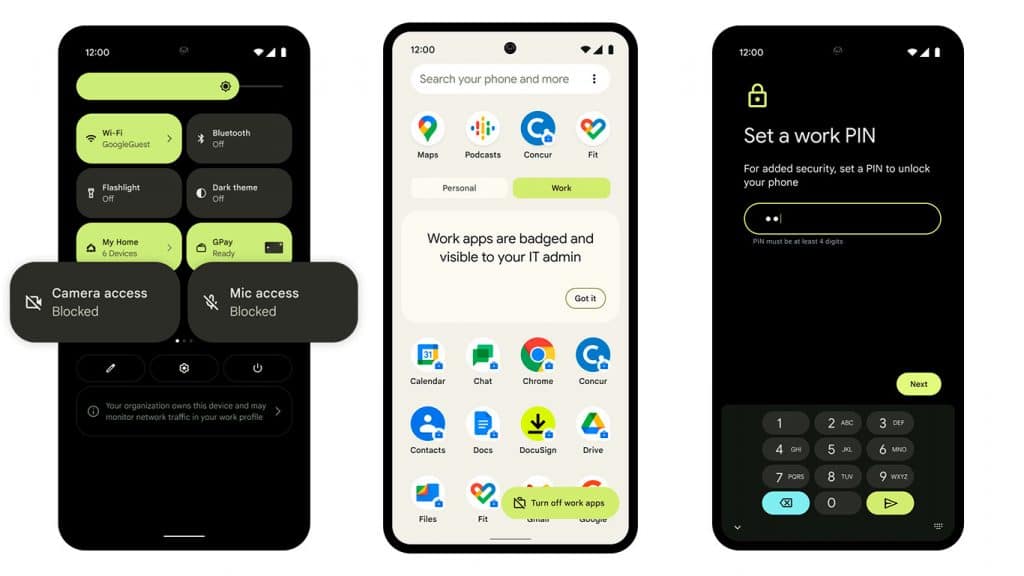 The widgets are now more interactive and most of Google’s apps have been updated to take advantage of the new Material Design. There are also new security features and an indicator that shows when the camera and microphone are being used.