On December 24, Xiaomi will be introducing a new smartphone series, under the Xiaomi Play moniker. According to an official source, the Chinese company will officially release the smartphone with an unlimited data plan with the first 10GB at full speed from free for no extra price. 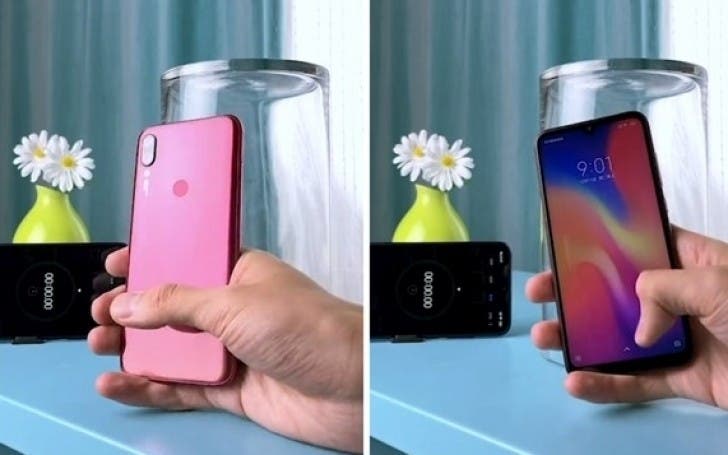 This amount of free data will allow users to enjoy games and multimedia content without being bothered by the lack of connectivity and for no extra cost. Worth noting that this is the second time that Xiaomi provides some additional data to its customers. According to reports, the company already provided 666GB of Data for some developers that are working on Mi Max 3 updates. 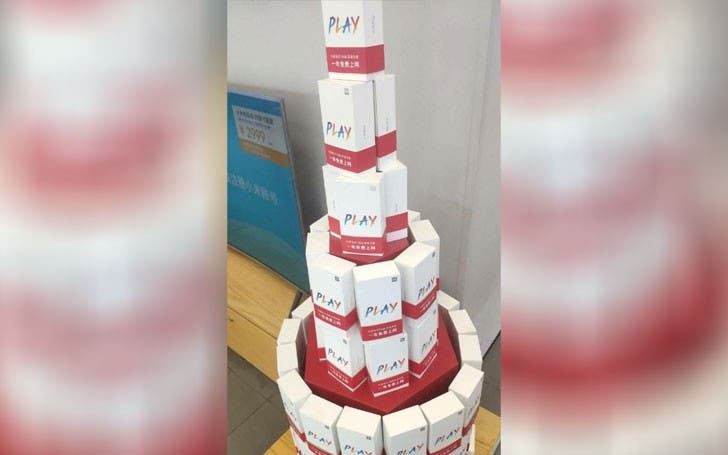 The Xiaomi Play will arrive in time for Christmas as the company’s first smartphone to sport a more ellegantWaterdrop notch on the display. The panel will come with 5.84-inch and a FullHD+ resolution. Furthermore, it’ll be divided into variants with 3GB/4GB/6GB RAM and 32GB/64GB/128GB of Internal Storage. The main rear camera will feature 12MP, while the second sensor should be the company’s standard 5MP unit that is common in their dual-setups. The battery will be a 2,900mAh unit, which isn’t very welcome for a smartphone with the “Play” moniker. When it comes to the software, the info is rather scarce.