We already know that Samsung’s next big thing, in the form of the Galaxy S10 series is already a reality in our minds. But, despite all the leaks and reports, the trio of handsets is expected to come only in MWC 2018. While we’re still some months away from knowing the new flagships, a new source claims that production for it has already started.

According to a tweet coming from the German website AllAboutSamsung.de, some industry insiders state that the company has officially begun the mass production of the Galaxy S10.

Stay tuned in the next couple of weeks for some nice leaks! According to my source Samsung has officially started the production of the Galaxy S10!
(Picture https://t.co/N6bVeUx43v) pic.twitter.com/atB1KCa3yE

If we compare it with the Galaxy S9, we can say that the production started a bit earlier than expected, but considering the increased difficulty in producing the new devices, Samsung should have accelerated its plans, to avoid failing to deliver the product on time.

Since all the three smartphones are going to feature an Infinity-O design, that requires a hole in the display to house the front-facing camera, the company needs to start the production of the handsets sooner, especially with the high anticipations for this new device, after the Galaxy S9 lack of innovation. 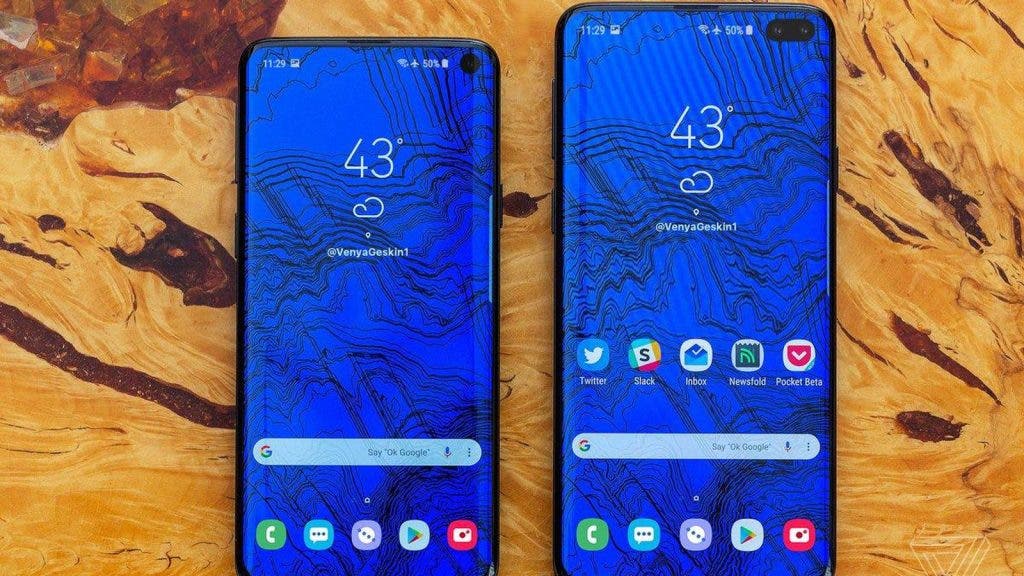 Of course, the report didn’t state if production is going on for all three handsets or just for the standard variant of the S10. There’s also a 5G model coming, but since it’s expected to come later in the next year, we don’t think that Samsung started to manufacture it in large scale right now.

The trio of handsets is expected to come on February 20, and until then, we expect to see new leaks and reports popping out from everywhere, so stay tuned for more details about these three new innovative handsets.

Previous Google Assistant confirms itself as the best in its category