Facebook-owned WhatsApp has been trying to launch UPI-based payments in India for some time now. However, due to some regulatory issues Govt. of India has only allowed them to test the platform. With Facebook nearing towards introducing its own cryptocurrency based on ‘StableCoins’ we could see mobile payments up and running in a stable version soon. However, a possible obstruction can be caused by the Indian government in this regard as well as crypto-based transactions are not allowed in India.

StableCoins will bring a constant, non-volatile cryptocurrency which will remain stable and give a definite value in USD or INR. It is believed that former PayPal president David Marcus is the brains behind this new platform. It seems like Facebook is working with blockchain (R&D) and currently, about 40 person team has been organized at Facebook to develop their products based on the blockchain.

LiveMint reports suggest that Facebook will launch the new cryptocurrency first in India as they will be mostly focusing on remittance as the primary category. One noticeable fact is that above $60 billion money is remitted by NRIs to India and this is why the company has chosen India an important market to capture. Besides that, Whatsapp has around 200 million users in India. 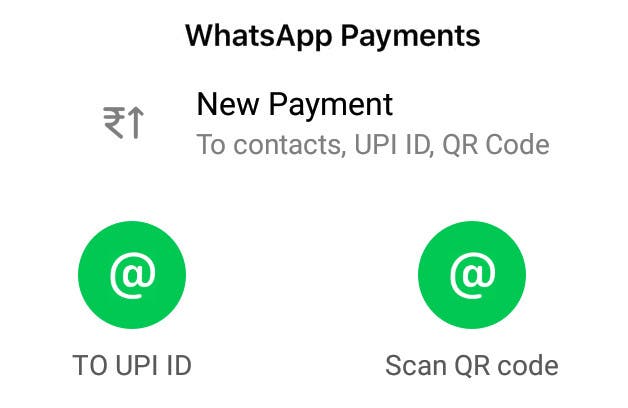 To recall, back in February 2018 Whatsapp had initiated the beta version of Whatsapp payments in India and the final version was anticipated to be out by May. However, due to some discrepancy in some features and mechanism, the NPCI (National Payments Corporation of India) did not allow the company to make any further developments. Now it has been 6 months since the denial and still it there’s no stable version which is sad news for the company.