The outgoing year 2018 without a doubt is a year of Bezel-free phones, and With the launch of the Galaxy A8s and the upcoming Nova 4, both Samsung and Huawei earlier this month kick-started what might be the in thing in the coming year, and it appears other manufacturers will be taking it up from there with phones similar to the Galaxy A8s and Nova 4.

Now, much like the Vivo NEX, Samsung and Huawei, ASUS has filed for protection of two patents design that it intends using for its future smartphones. First sighted by Letsgodigital, ASUS is seeking for the protection of its Smartphones with bezel-less display and pop-up cameras of different sizes. 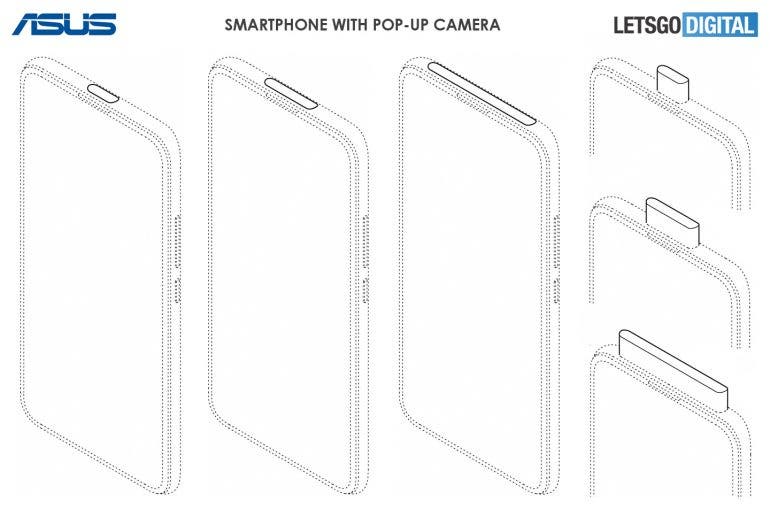 In one of the patents for the pop-up camera design, ASUS is envisaging three possible camera pop up sizes, and while one of the three designs is made to house just the pop-up camera, the other two are large enough that it could house some other components including. 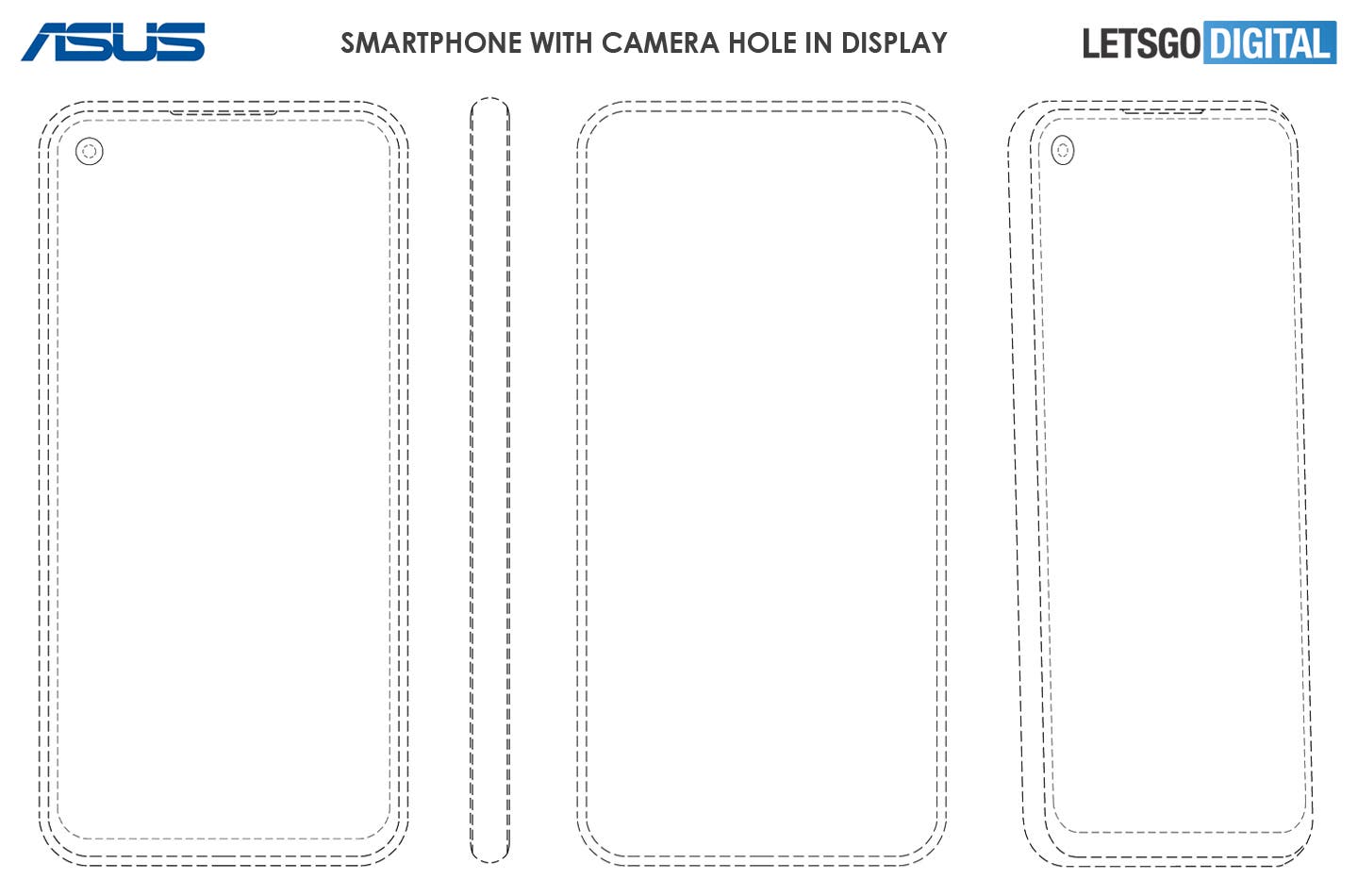 While the pop-up design has been around for a while, the in-display hole design is just emerging, and it appears more manufacturers will in the coming year embrace the change. Asus could be one of such manufacturers, as it has now filed a patent with the EUIPO for the protection of a phone design with the punch hole camera to be implemented in manners similar to the one seen on Nova 4 and the Galaxy A8S.

We are not sure how soon we will be seeing this in any ASUS phone, and what is more, it remains to be seen too if the tech will feature in both its Zenfone lineup or the gaming phone niche which is part of its new business strategy.

Previous The Best Five Smartphones in 2018, According to Fortune