Just a few minutes back, Xiaomi announced a new category smartphone, namely the Xiaomi Play. Previously, it was rumored that the new handset will come with a MediaTek P70 or P90 processor. But it was a wrong guess. This phone is using a GPU/CPU dual Turbo processor – MediaTek P35, which is based on a 12nm process node with the highest frequency of 2.3GHz. The chip is paired with a 4GB RAM+64GB ROM memory combination.

In fact, the name Helio P35 appeared as early as the end of 2016, and though some of its parameters were exposed, looking at the parameters given by Xiaomi, it should be redesigned by MediaTek. Xiaomi also claimed that the Helio P35 realized the Turbo dynamic acceleration of the CPU and GPU for the first time. That’s why the AnTuTu score is far beyond the Qualcomm Snapdragon 625 and 450. Unfortunately, more details were not provided. 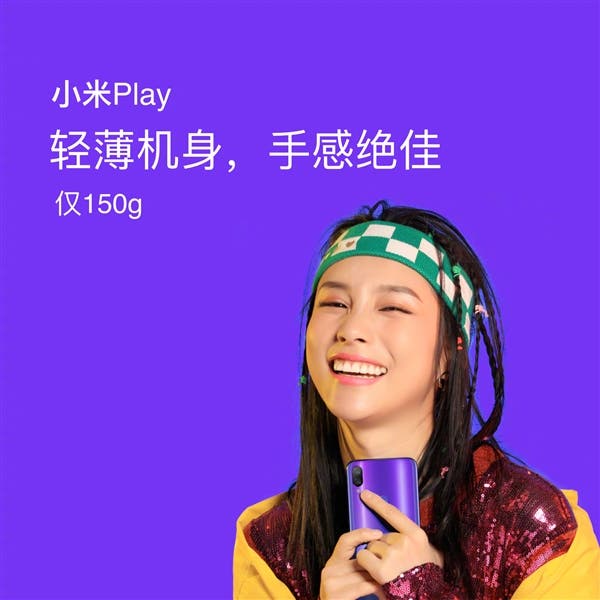 The Xiaomi Play is equipped with a 5.84-inch FHD display. The screen also has a contrast ratio of 1500:1 and a pixel density of 443ppi. There are three modes of sunscreen, luminous screen, and eye protection. As we have seen in previous leaks, the phone adopts a drop screen design. Thus, we are dealing with the first Xiaomi handset using this approach. 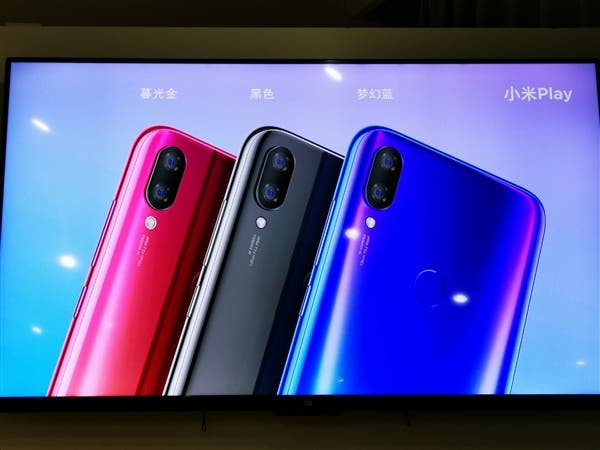 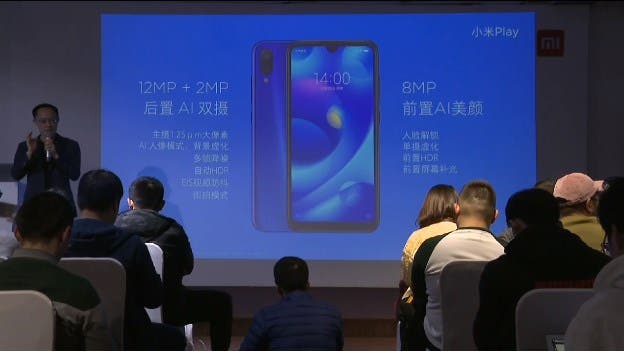 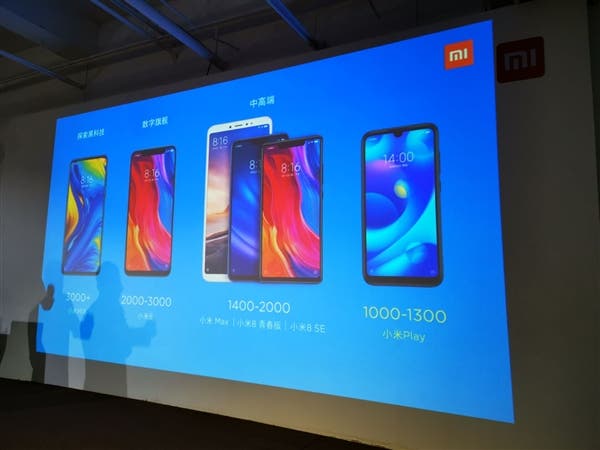