The holidays are just here and LG decided to bring up 10 new AR stickers to celebrate these days of joy. The new set of Holiday-themed AR stickers have just been released for its latest flagship – The LG V40 ThinQ.

The new AR stickers should be downloaded through LG SmartWorld app before they can be used on the V40 ThinQ. The flagship camera setup makes use of five cameras in total, bringing features such as Cine Short, 3D Light Effect, My Avatar, and MakeUp Pro. With it, users can capture great images and add style with these new stickers. 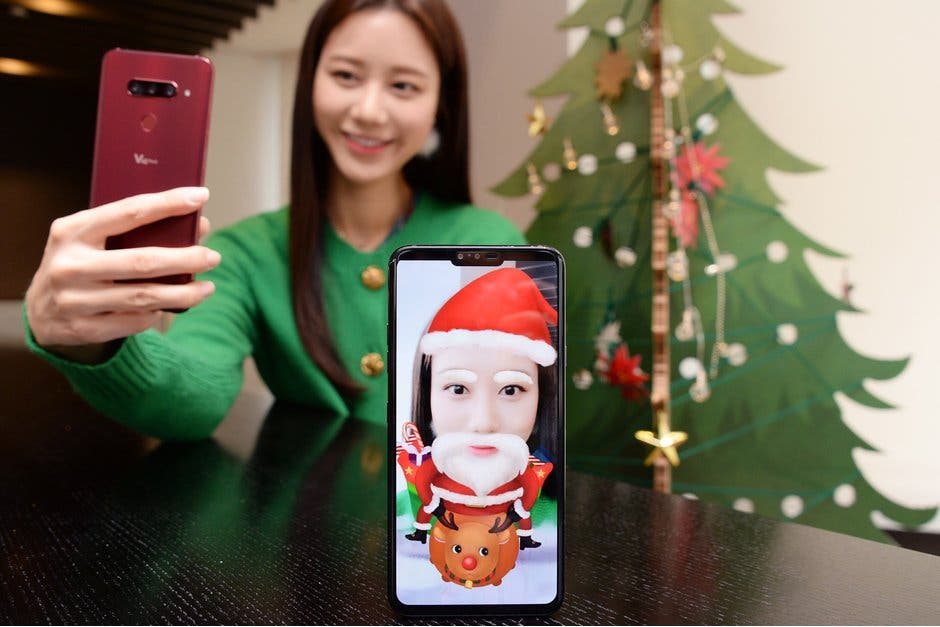 The end result can be shared with friends and through Facebook or Instagram social media. LG now joins the list of companies that often provide themed stickers based on special dates or movies. Google and Facebook have been releasing stickers for quite some time, and even Samsung joined in the bandwagon recently with Disney.

Now LG is here to prove that stickers are more than just gimmick. But of course, in the end, it’s up to the end user to decide if this is a great add-on or just another way to keep developers busy.

Next Poco India to launch new smartphone in India tomorrow