Apple’s iPads are probably some of the best products in their category, with very low to no competition from other brands. In recent years, the iPads got divided into different lineups, we indeed have the “simple” iPad, the iPad Pro and the iPad Mini. Today’s leak is about a new version of the latter – the iPad Mini 5.

Well, let’s be clear from the start, this is just a render based on previous rumors and a leaked case for the tablet. So, we don’t expect this to be entirely on point, but it can help give us an idea what the next compact iPad will look like.

As in many cases, the image comes from a known leakster – Ben Geskin – over on Twitter.

The iPad Mini 5 (Pro) is portrayed with some rather thick top and bottom bezels, which don’t look too appealing. That said, the thicker bezels could allow Apple to implement bigger speakers, of which we should find four.

Last but not least, the iPad Mini 5 shows off a smart port on the side, that’s usually where the accessory keyboard case connects. 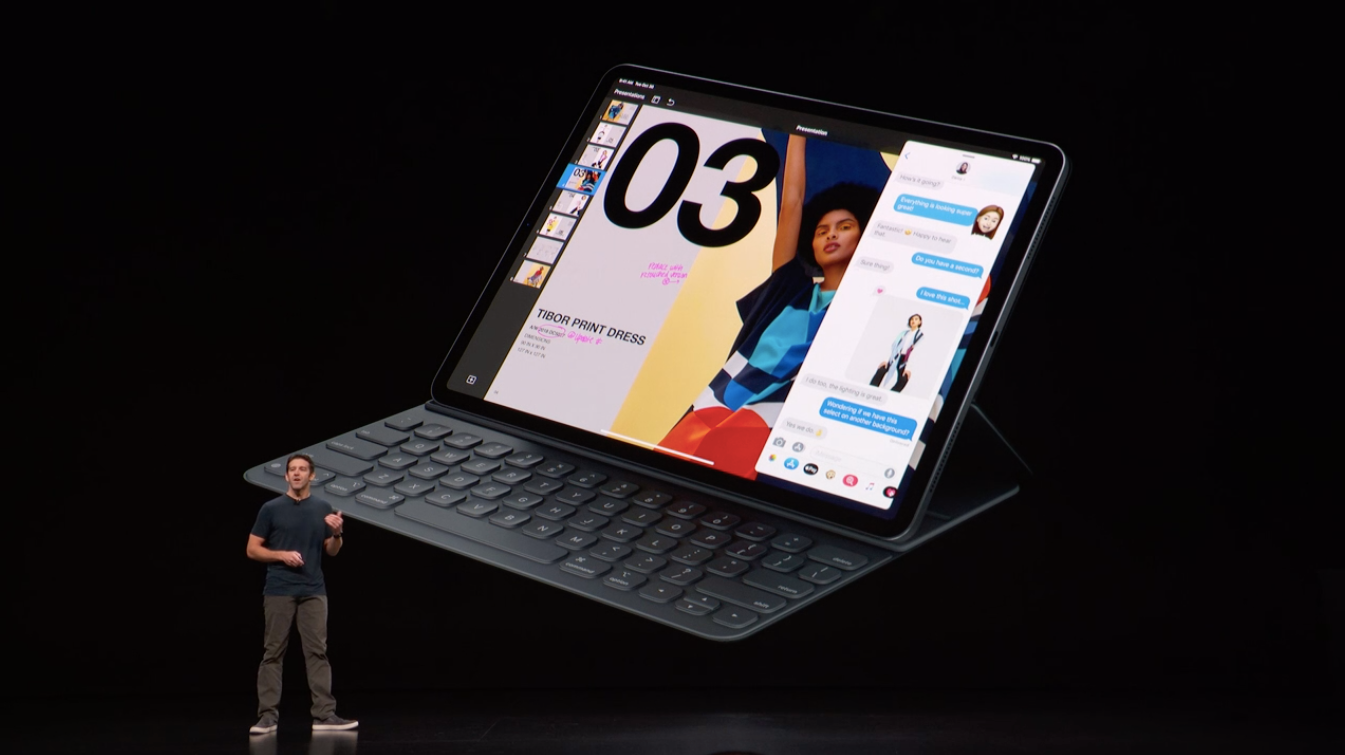 The iPad Mini 5 is expected to launch in the first quarter of 2019.

Previous There Is A New Trend In Men's Electric Shaver Market