Since HMD Global has acquired the ownership of the PureView brand from Microsoft, there have been rumors that a Nokia smartphone with a super camera will soon appear. And that device gradually came out as Nokia 9 PureView.

After many days of leaking photos and prototypes, Nokia 9 recently with 5 rear cameras has officially revealed the complete version. This is a sign that the device will soon be released.

Now, on the Chinese Weibo network, the front of the ultimate Nokia camera phone or Nokia 9 has just surfaced up, it shows the front covered by a plastic protective cover. 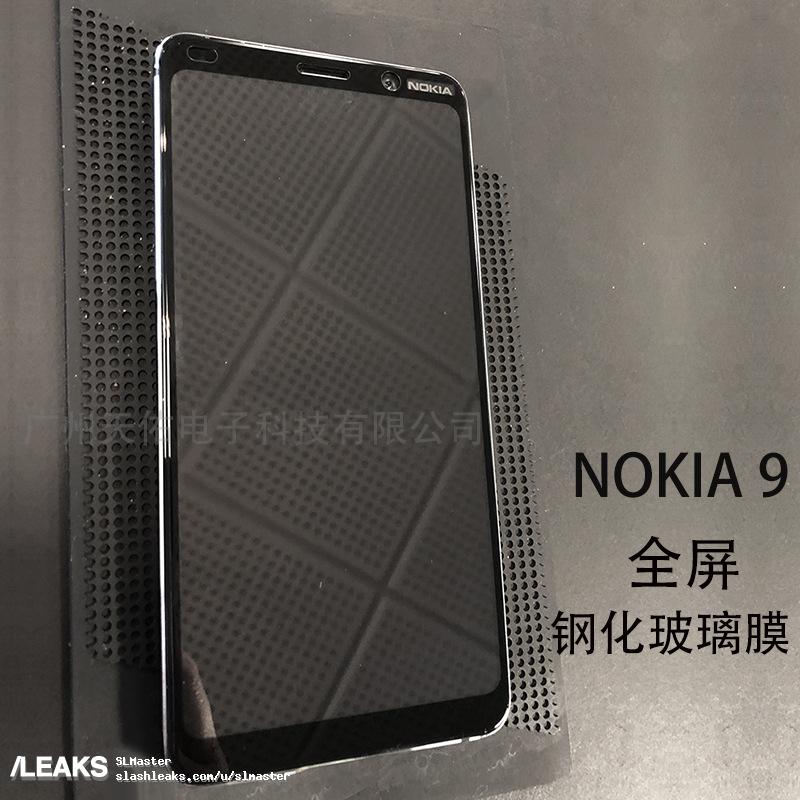 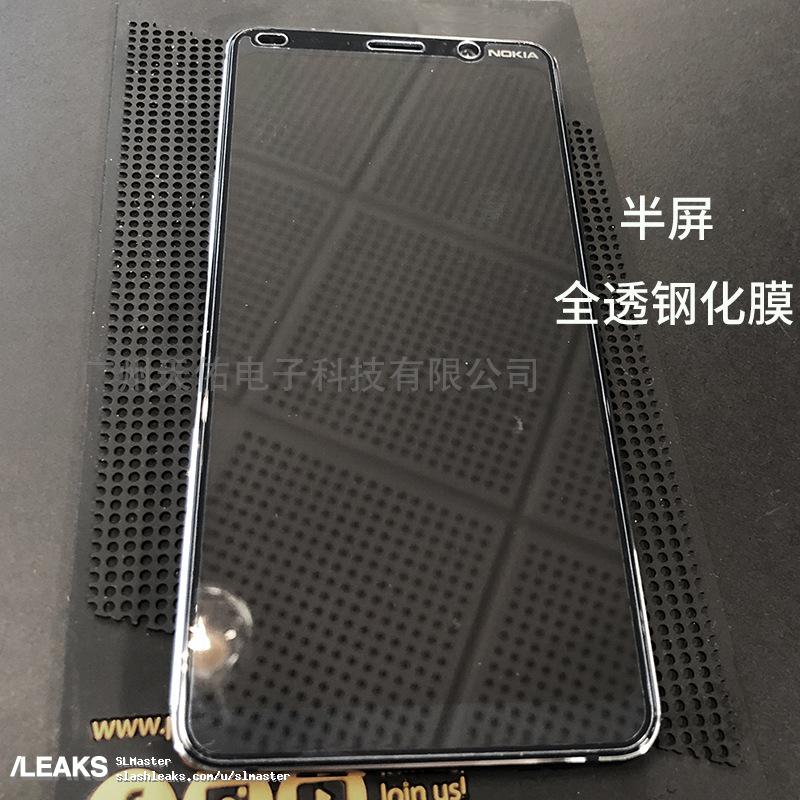 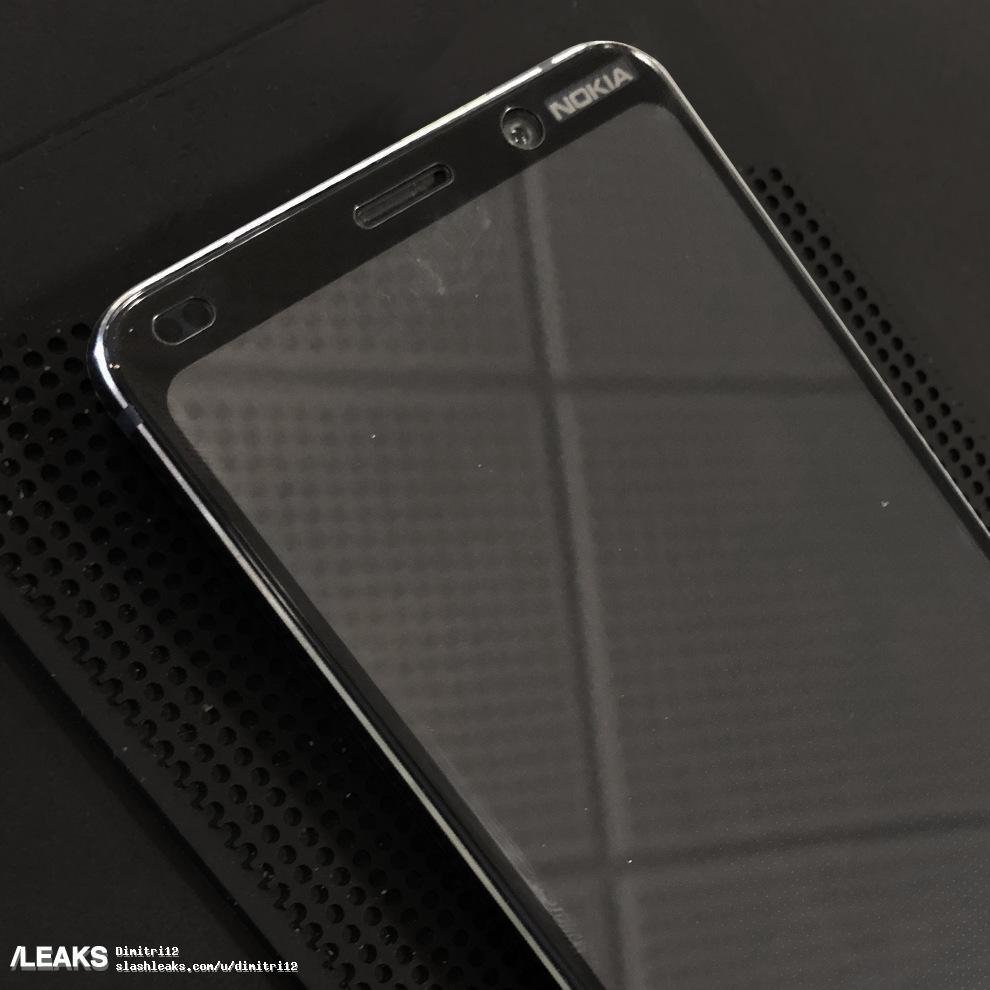 Judging by the photos, Nokia 9 is going to be a proper camera phone not only with a great main camera (actually five of them) but also with a huge front facing camera. It also seems that the phone will have some kind of IR sensor which can be seen left to the speaker. HMD did promise that notches are a thing of 2018, so Nokia 9 won’t be coming with it. HMD went for a classic front design, with some bezels at the top and the bottom, but that is OK since small bezels make you often touch the display unwillingly which is annoying. The front designs resembles a lot to the one of Nokia 8 and 8 Sirocco, which are one of the most beautiful phones HMD made.

Besides the pictures, According to some reports, the upcoming flagship of HMD Global will have a 5.9 inch screen, 19:9 ratio, Full HD+ resolution, Snapdragon 845 chip, 8GB RAM, 128GB of storage capacity and a 4150mAh battery.