Earlier today, the new Honor V20 flagship was officially released. At the launch event, the company showed off some pretty nice images of the handset but those don’t always look like the real thing. Thus, we now bring you some couple real photos of the Honor V20 so that you can have a feel on its actual design.

Let’s begin with the smartphone’s main specs. The Honor V20 features a 6.4-inch display sporting a punch hole with a diameter of just 4.5mm, which is considered very small, inside which we find a 25 megapixel self-portrait (AI micro-plastic beauty) camera.

Overall, the Honor V20 doesn’t look to dissimilar from handsets such as the now old Vivo Nex, with thin top and side bezels along with a thicker bottom chin. 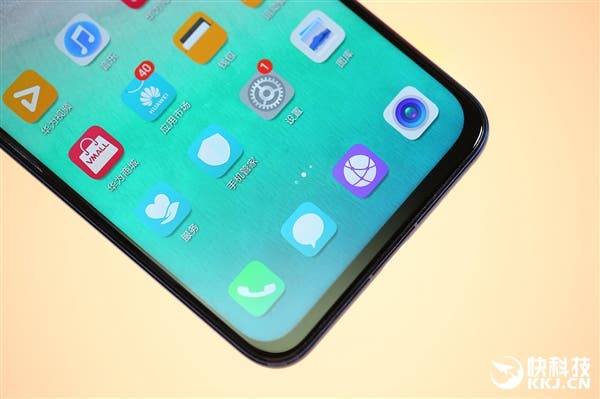 The V20 portrayed in the photos is in the MOSCHINO variant, the Italian luxury brand brought a special V-shaped aurora texture which gives the handset a really unique look. The MOSCHINO V20s are available in Sea Blue, Charm Red and Magic Night Black. 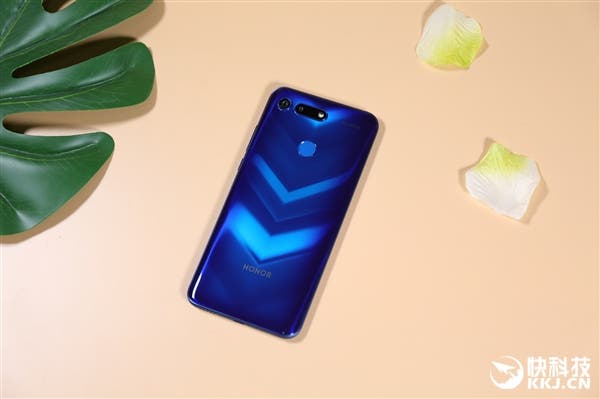 Performance wise, the Honor V20 is equipped with a Kirin 980 flagship CPU along with up to 8GB of RAM and 128GB of internal storage. 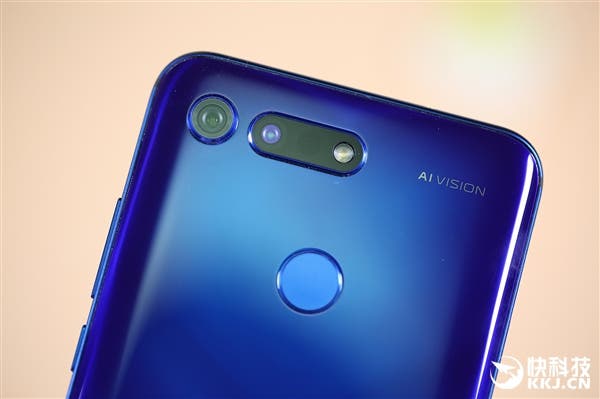 Meanwhile as far as photography is concerned, the V20 packs a 48MP Sony IMX586 1/2 inch sensor which combined with Kirin 980’s fourth-generation dual-channel ISP, dual-core NPU, and TOF stereo deep-sensing lens should be able to snap some really impressive photos. 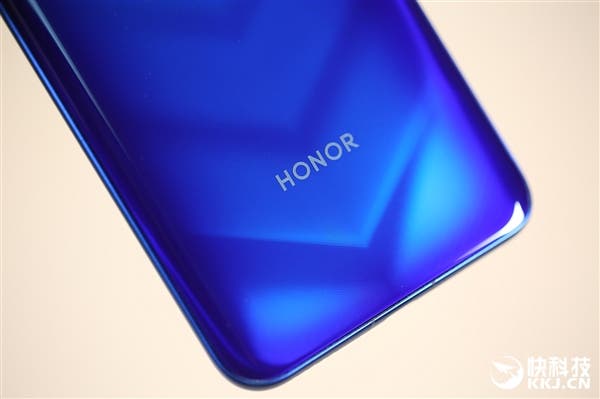 Finally, the Honor V20 comes with the so called “Nine” liquid cooling system, with an hyperbolic S shaped rube running through the hottest component. The smartphone is then powered by a 4000mAh battery which supports 4.5V/5A super fast charge.