According to feedback from Weibo users, the Honor V20 is currently receiving a new version of Magic 2.1.0. The update log shows that this update adds support for the Huawei Ark compiler, which improves system response performance and fluency. At the same time, the new version of the system also fixes some camera flashback problems and optimizes the knuckle screen capture function to reduce false touches. 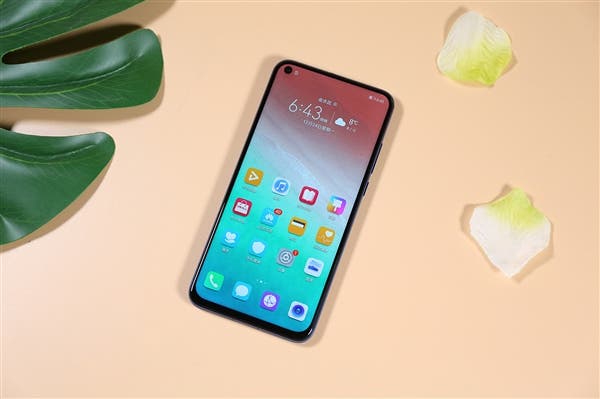 It is understood that Huawei Ark compiler provides a new system and application compilation and operation mechanism. It technically switches from dynamic compilation to static compilation. With this, it directly compiles high-level language into machine code thereby eliminating the overhead of virtual dynamic compilation. This is like entering a country which you don’t understand the language but you have a strong translation tool to make communication easy. According to the test data from Huawei Labs, EMUI 9.1 coupled with Ark complier increased the system operation fluency by 24% and the system response performance by 44%. In terms of application, the operation fluency is improved by up to 60%.