A few days ago, Lenovo Group VP Chang Cheng had revealed that it will be holding a launch event on May 22, perhaps for the release of the most basic member of the Z6 series. Well, it appears that isn’t the only device in the making, as indications have now emerged that a Lenovo Z6 Pro Ferrari edition may also be in the making.

To further give more credence to that, the company’s VP Chang Cheng earlier today shared some photos of a Ferrari Edition of a device that appears to be the Lenovo Z6 Pro on Weibo without much detail. Although the company’ss exec gave no hint when to expect the Lenovo Z6 ProFerrari edition, but we can say with all inference that it might launch alongside the Youth edition or just maybe in the coming weeks. 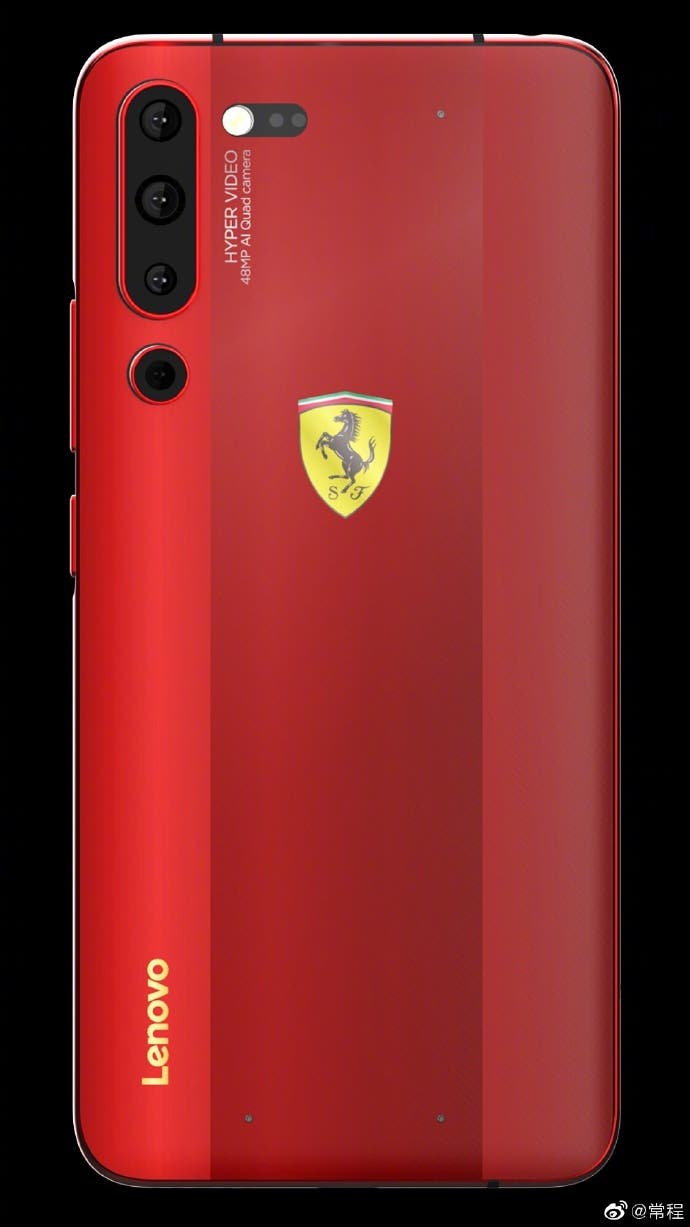 Aside from the beautiful Red paint job, special packaging and them, we are not sure what other differences the device might bring to the table, though there are talks it might get improved fast charging up from the 18W offered by the base Lenovo Z6 Pro. Lenovo first registered its name among the list of phone makers who have partnered with supercar brands for a limited edition phone. The Lenovo Z5s and Z5 Pro GT had limited edition variants too

Next Fuchsia OS will be optimized for certain devices