Following the launch of the Lenovo Z6 Pro, another new smartphone from the Lenovo Z6 series is about to debut. Today, Lenovo officially announced that a low-end member of the Z6 series, Lenovo Z6 Youth Edition, is coming. The announcement poster comes with the phrase “let the good positioning become accurate”. This suggests that one of the highlights of this smartphone will be an accurate GPS. 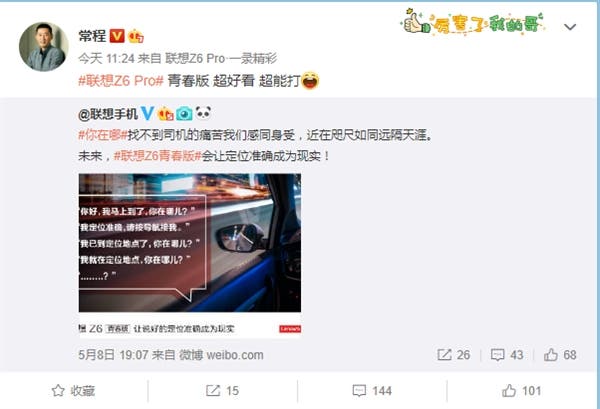 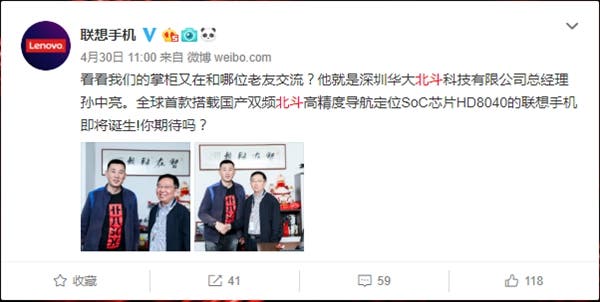 According to the official introduction, the HD8040 can achieve a sub-meter positioning accuracy in the case of standard single-point positioning. It can also achieve a centimeter/mm level positioning accuracy under the condition of ground-based enhancement or satellite-based enhancement. As of now, the exact specs of this smartphone is not known but just like the name implies, this “Lite” version of the Lenovo Z6 Pro should have features beneath the Z6 Pro.

Next Redmi smartphone gets IMDA certification in Singapore