Today, a new Redmi smartphone appeared on IMDA database in Singapore. This device is listed with the number M1903F10G and the supplier is Xiaomi Singapore PTE LTD. However, the model number of this smartphone has gotten ECC Russia certification and there are indications that it will be a Redmi phone. There is only one Redmi phone that has been making the rounds and that is the Redmi Snapdragon 855 smartphone.

Previous Reports On The Redmi Snapdragon 855

The upcoming Redmi Snapdragon 855 smartphone has been a subject of discussion for a very long time. There have been numerous speculations regarding this smartphone but very little has been officially confirmed by the company. Recently, the general manager of Xiaomi Smart Hardware Department, Tang Mu said that he has booked a spot with Lu Weibing, the general manager of Redmi brand for its upcoming conference. 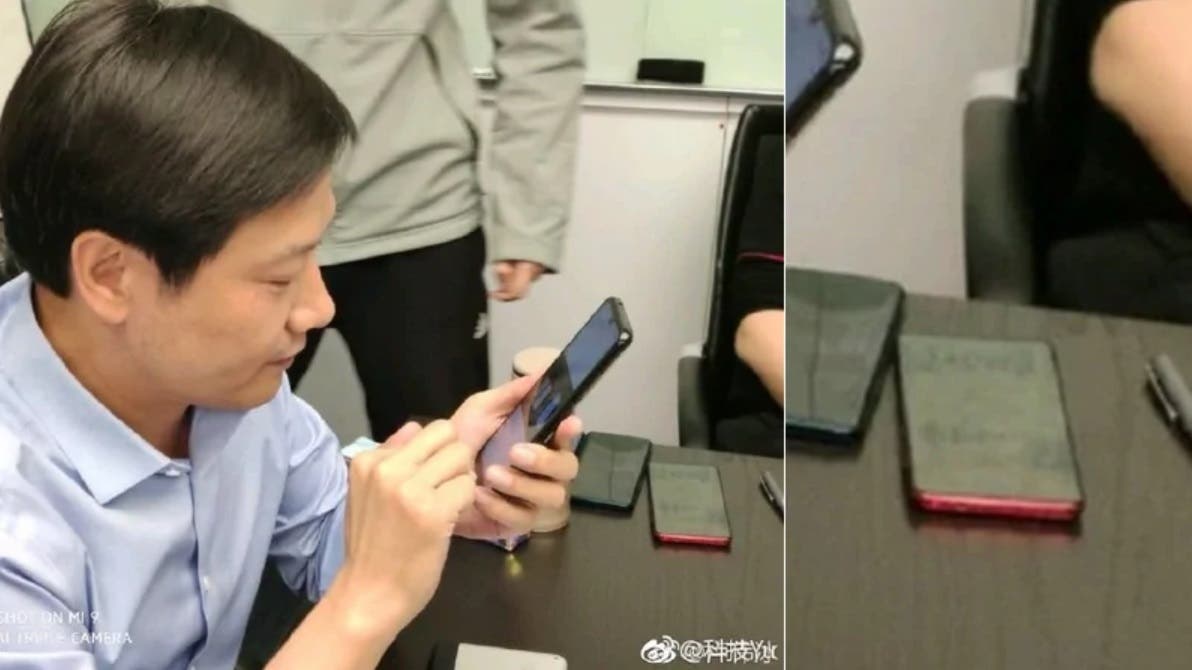 Although Tang Mu did not mention a specific date for the conference, there are speculations that the event may take place on May 13 where the Redmi Snapdragon 855 phone will be released. In addition, Mr. Tang’s statement suggests that there will be other devices accompanying the Redmi Snapdragon 855 smartphone. Recall that Redmi is known for releasing its smartphones with other devices as it did with the Redmi Note 7 Pro.

Recent reports show that Redmi’s general manager and Xiaomi’s VP, Liu Weibing is already using this smartphone. Until recently, his messages on Weibo are posted with the Redmi Note 7 Pro. However, his latest message on Weibo was posted with “Redmi’s flagship Android” phone. This is obviously the upcoming Redmi Snapdragon 855 smartphone. As of now, we don’t even know the name if this smartphone. Several names have appeared online. Firstly it was Redmi Pro 2, then Redmi X and most recently Redmi K20 Pro. The first two names have already been debunked by the company.

Other reports out of China suggests that the internal code of the Redmi Snapdragon 855 flagship is “Raphael”. According to the report, the Redmi SD855 flagship will also have a 256GB version and a manually open “GPU overclocking” feature. One of the biggest highlights of the phone is that it will be equipped with a Qualcomm Snapdragon 855. This will be the first Redmi phone to come with the flagship processor joining the likes of Xiaomi Mi 9, Lenovo Z6 Pro, Lenovo Z5 Pro GT 855 version, Samsung Galaxy S10 series, Sony Xperia 1 and a few others. This smartphone will also likely use a pop-up camera design and it will also be the first Xiaomi device to use this design. Lu Weibing earlier stressed that the Redmi flagship comes with a very narrow chin, retains the 3.5 mm headphone jack and it will be the first “real full screen” flagship of the Redmi series. In addition, Lu Weibing revealed that the Redmi Snapdragon 855 flagship has a more powerful camera and a long-lasting battery life. Though the specifics were not mentioned, we expect a 48MP Sony IMX586 sensor and a battery capacity no less than 4000 mAh. Most important is the price, this could be the cheapest SD855 smartphone.

Next ASUS Zenfone 6 tipped to feature 48MP camera, and a 5,000 mAh battery