In recent times, we have seen a lot of gaming smartphones and every year, a couple of these devices are launched. One of the major problems of a gaming phone is how to keep the temperature stable. There are different types of cooling systems in the market but the liquid cooling system seems to be very effective. Today, ASUS has launched a new integrated CPU liquid-cooled radiator – ROG Strix LC series radiator. 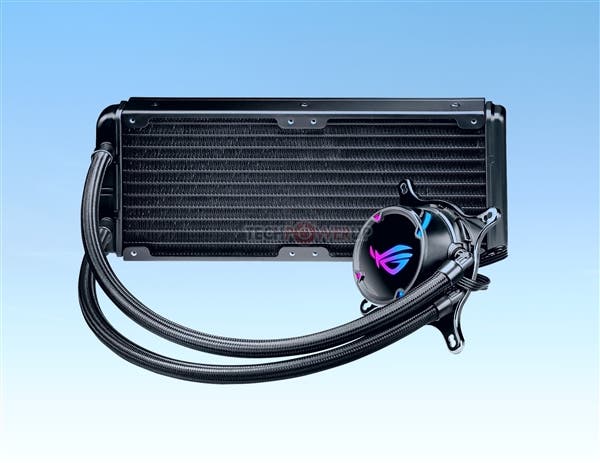 Both models of the ROG Strix LC are equipped with a 36 cm liquid cooling tube. In terms of performance, the ROG Strix LC has a cooling fan speed of 800-2500RPM, a maximum airflow of 80.95CFM, and a maximum noise of 37.6dBA. It supports AM4, LGA115x, and LGA2066 specification slots. At present, Asus has not announced the price and the time it will arrive the market.