After providing the ZUI 11.0 update for the Lenovo Z6 Pro, the Chinese company is deploying a new smaller update for users in China. The new release bears the ZUI 11.1 version bringing improvements to camera and performance. Along with it, the update also provides enhancements for gestures and some system optimizations. 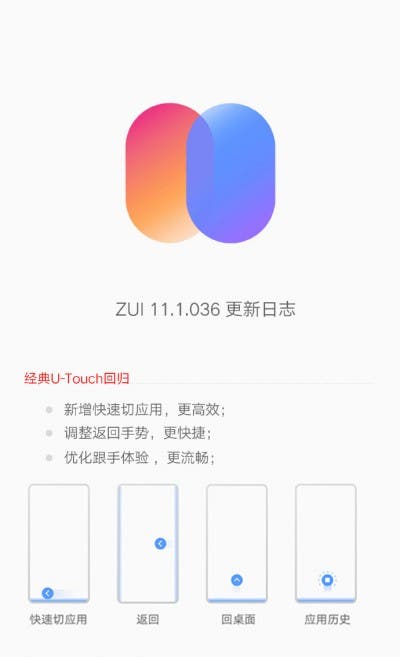 Lenovo’s camera optimizations include EIS to the main shooter for smoother videos and improvements for low-light captures. The video recording will also be further improved during the night scene. There’s also a new automatic Macro mode switch. When it comes to Gestures navigation, ZUI 11.1 is also bringing back the U-touch gesture navigation.

The custom skinned version of Android is also getting a new Theme. This way, users will have one more option to adapt the interface to their preferences. Last but not least the update include stability fixes, performance improvements, and July 2019 security patch. Since the device is only available in China, the update will also only be rolled inside the country. 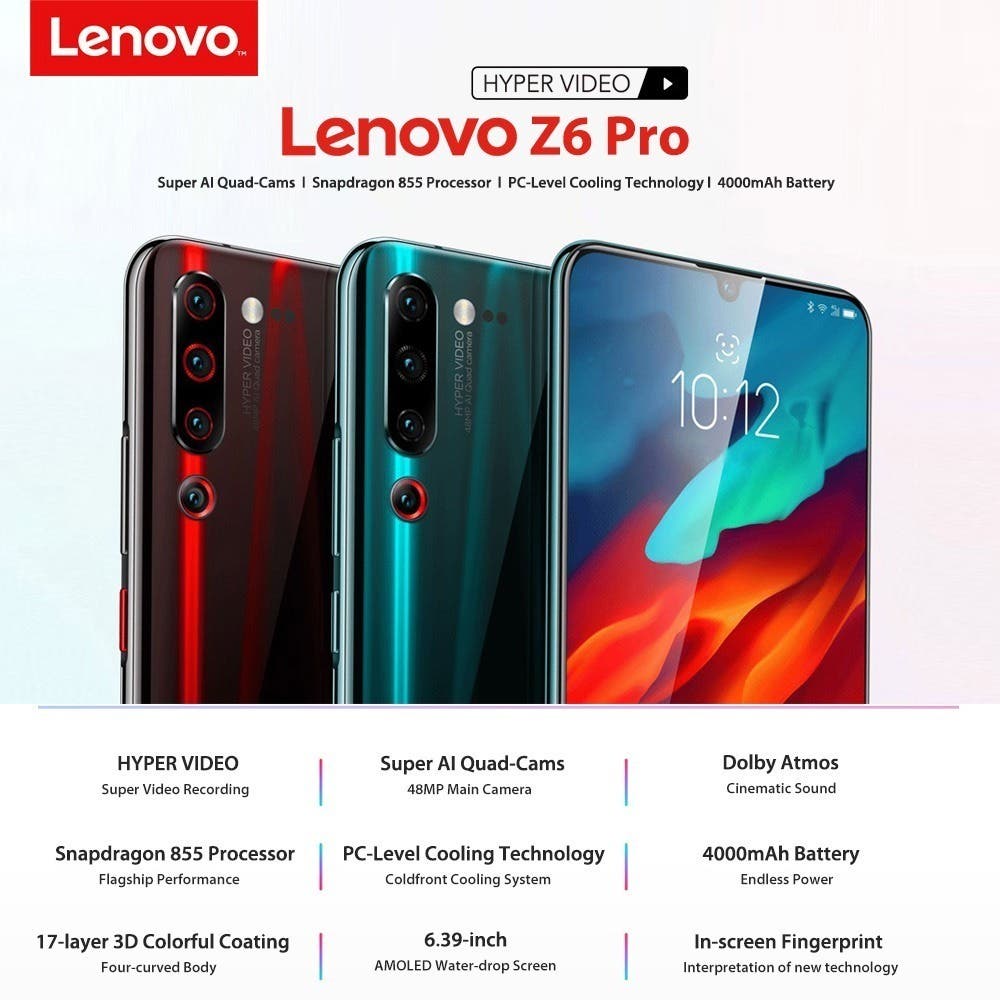 The Lenovo Z6 Pro was announced back in April 2019. The flagship ships with a Snapdragon 855 up to 12GB of RAM and 512GB of Storage. These insane specs came under the hood of a 6.39-inch AMOLED display. This panel boasts FHD+ resolution and there is a waterdrop notch at the top to house the 32MP selfie snapper. On the back, the handsets boast a quad-camera setup with 48 MP + 8 MP + 16 MP + 2MP ToF sensor. Other features include a 3.5mm headphone jack, microSD support and Dolby Atmos. There is a 4,000mAh battery with support for 18W fast-charging to fuel this powerhouse.