In September, Honor began beta testing the Magic UI 4 user interface (based on EMUI 11 and Android 11) for the Honor 30 and V30 smartphones, which have already received a stable version.

Now Honor is expanding the beta testing of Magic UI 4 to the global market, offering the newest user interface for users of the Honor 20, Honor 20 Pro and Honor V20 smartphones. Therefore, the release of the stable version of Magic UI 4 for these smartphones around the world will take place in the very near future.

Earlier this week, it was revealed that Huawei P30, Mate 20 and Nova 5T users in Europe received EMUI 11. The company continues to actively release EMUI 11 and Magic UI 4 for a wide variety of smartphones. EMUI 11 is already installed on 10 million smartphones, which took less than three months for the firmware.

At the same time, Huawei continues to prepare for the beginning of beta testing of the proprietary operating system HarmonyOS for its smartphones. Most smartphones that upgrade to EMUI 11 will eventually migrate to HarmonyOS.

Beta testing of HarmonyOS on smartphones will begin in December this year. 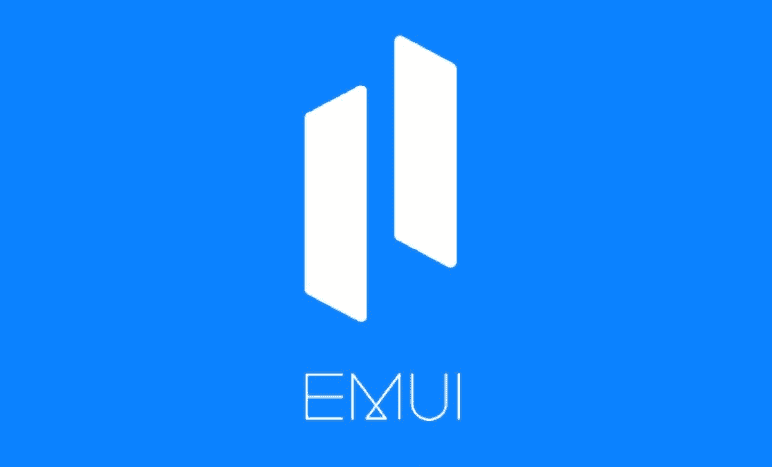