According to Huawei EMUI official Weibo handle, since the official release of the first EMUI 11 internal beta version on  September 11, millions of Huawei users have adopted this system. According to the company, the number of EMUI 11 adopters now exceeds 10 million. This means that it has over 10 million users in about three months. EMUI 11 was officially released on September 11 and it brings many art style themes and DIY AOD. It also arrives with a more comprehensive “smart window”. EMUI 11 draws on the distributed technology of Hongmeng 2.0 to realize the interconnection of multiple devices. 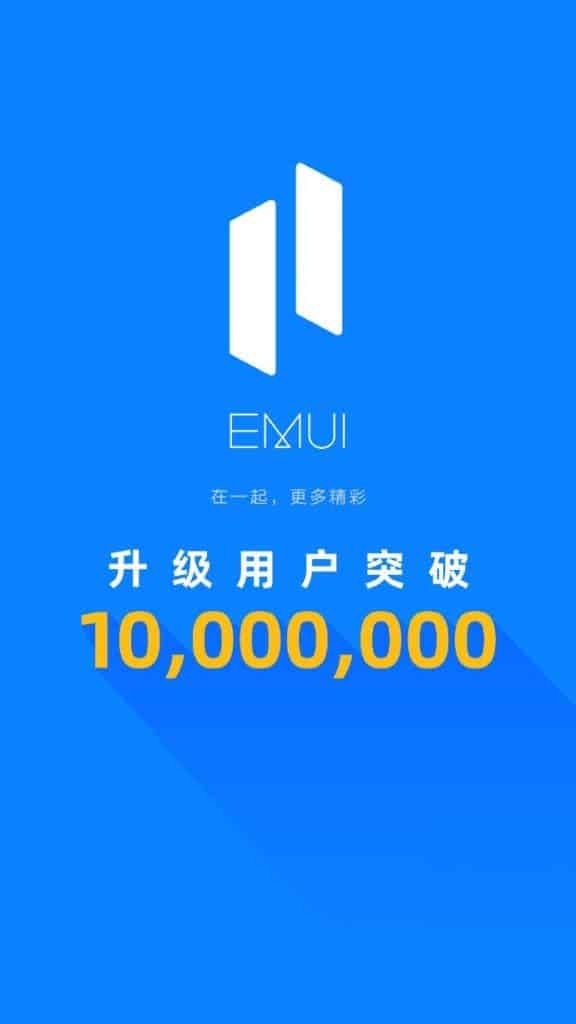 Next Samsung Galaxy A32 5G smartphone has a completely new design