The modern Samsung smartphones of the A-series are easy to identify by the vertical rectangular camera block, but in its new mid-range model – Galaxy A32 5G – the company has taken a completely different stylistic path.

Samsung Galaxy A32 5G smartphone has a completely new design 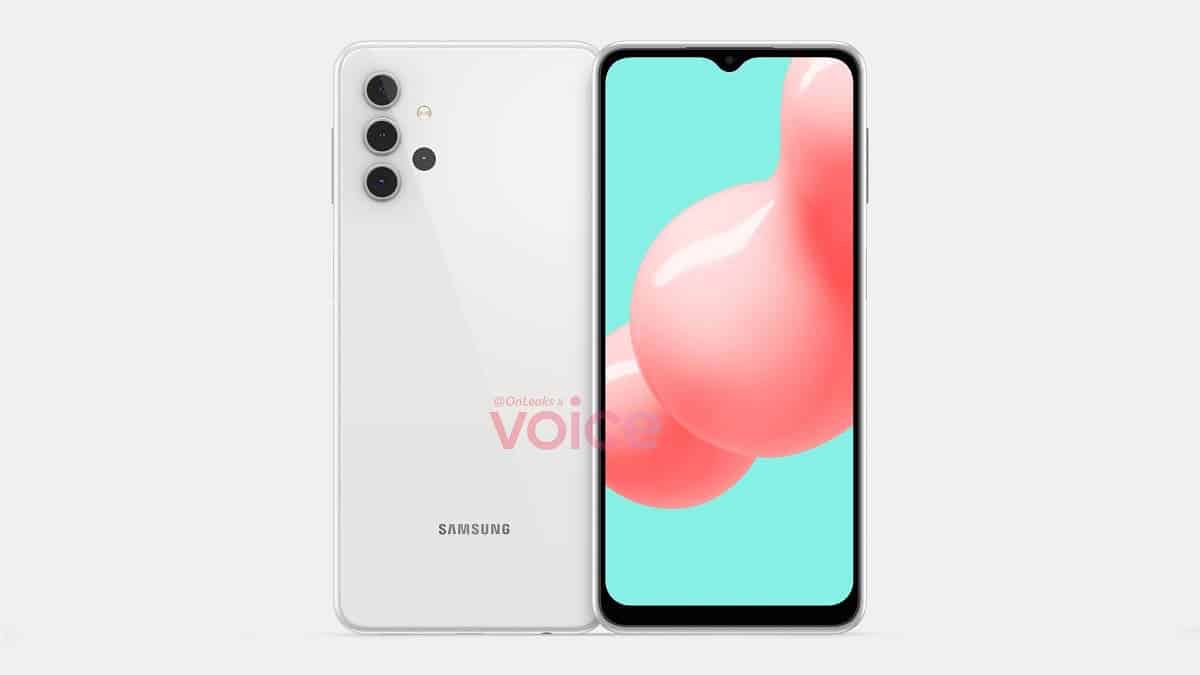 Now, there is no common camera block – each of the three main modules is presented individually with a small protrusion above the body surface … The fourth module is more modestly decorated: it is made flush with the back surface to the right of the main sensor. This camera looks much fresher than the camera of the Galaxy A31. However, if the design sounds familiar to you, then this is not surprising: the cameras in LG Velvet and LG Q92 5G are made in the same style.

If the back panel looks new for Samsung, then the screen is not new. The front camera is located in a waterdrop notch. However, in the Galaxy A32 5G, this notch is not as pronounced as in the Galaxy A31. 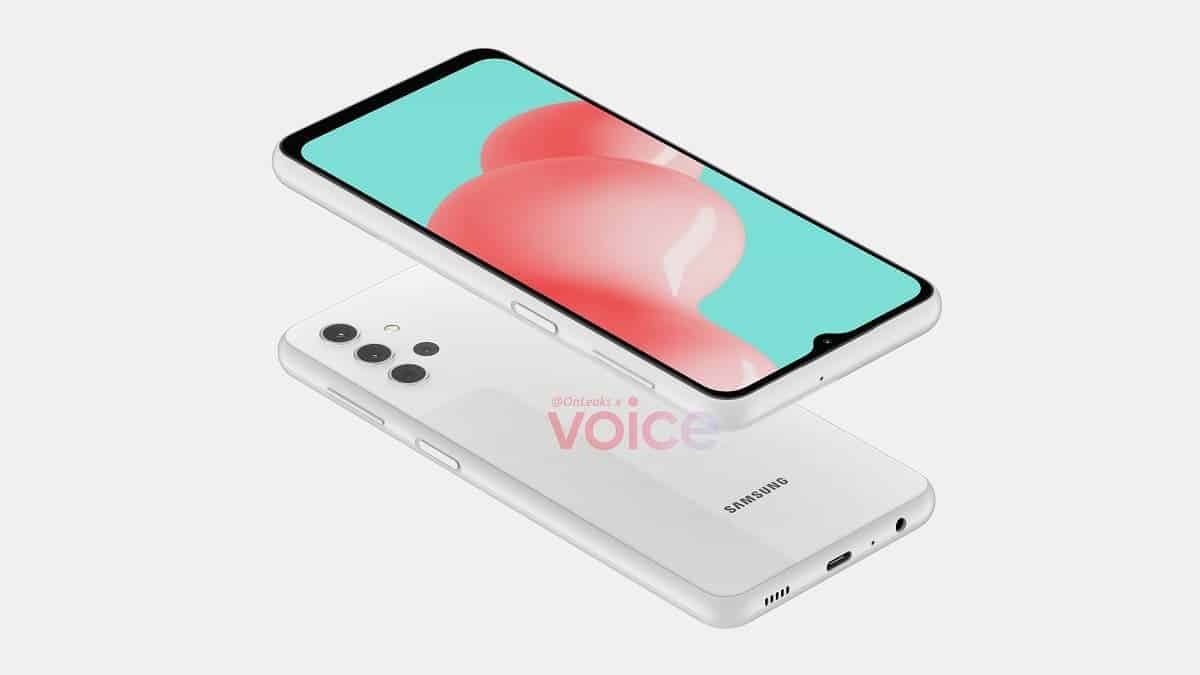 These renders were posted by reliable insider Steve Hemmerstoffer, known on Twitter as OnLeaks. He has repeatedly published renders of unreleased smartphones, which were then fully confirmed officially. So the reliability of this leak does not cause any questions – the Galaxy A32 5G will look as shown in the renders. Perhaps only some little things will change.

An insider says the back of the Galaxy A32 5G is plastic. The smartphone received a 6.5-inch screen, and the dimensions of the device were 164.2 x 76.1 x 9.1 mm. It can be seen that the smartphone is equipped with a USB-C port and a standard headphone jack. The fingerprint scanner is built into the power key.

The Galaxy A32 5G is expected to launch in the coming weeks and will be Samsung’s most affordable 5G model. There are no details about the memory and smartphone platform yet. 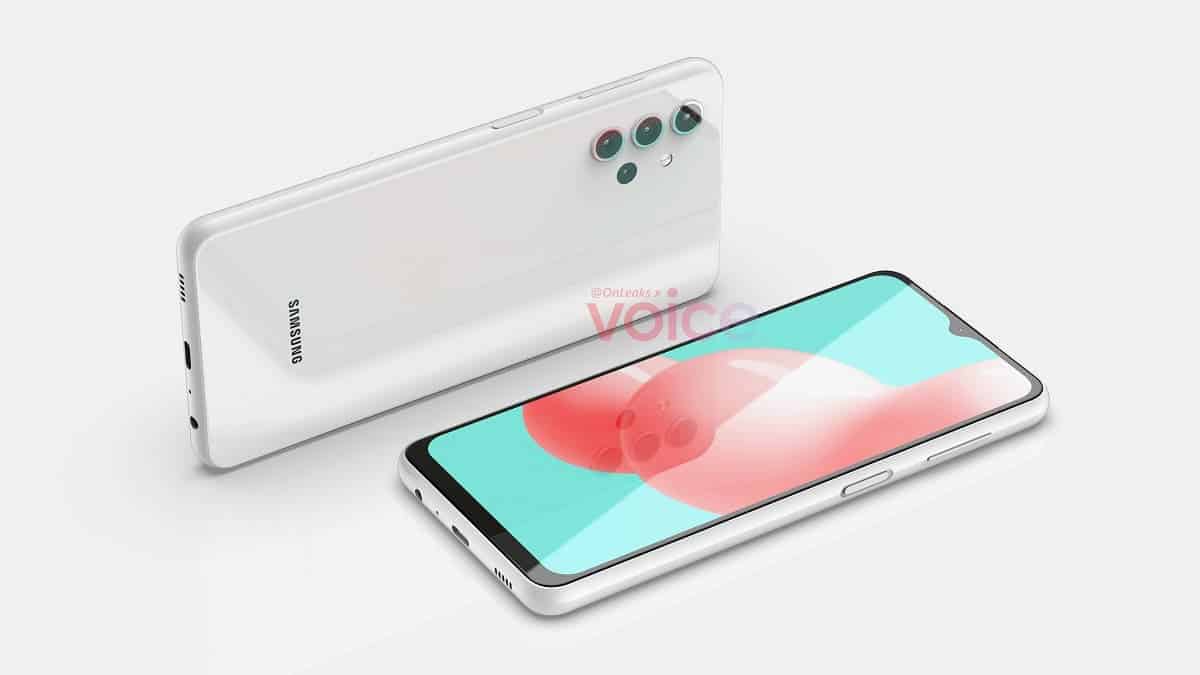 Next Samsung Galaxy A02 And Galaxy A12 Launch Imminent In Indonesia