Apple has been at the hub of a couple of legal battles and it recently lost one of such cases to Qualcomm in China. Well, it appears that we are yet to see the last of legal cases involving Apple. A company called Fintiv recently sued Apple in Texas for patent infringement. 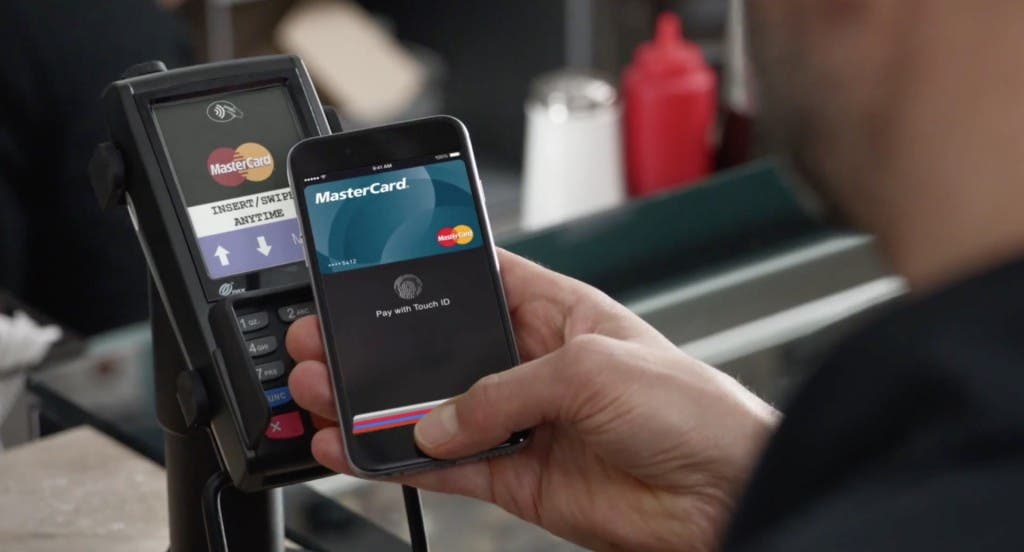 The company claims to be a new company founded in 2018 but claims to be formed by “experienced hands” and has between 11-50 employees. The company claims that Apple’s Apple Pay service is infringing on a patent that Fintiv previously acquired in South Korea. In particular, the patents involved include storing and using digital wallet data technology related to billing protocols or online purchases on mobile devices.

Fintiv’s website is very simple, it provides a lot of company stock images, but also provides extraordinary marketing discourse. Although the company lists an obvious “product” headline at the top of its website, it will only guide you through more about Fintiv’s profile and a portal associated with them. From all indications, this is looking more like a patent rogue company. This is not the first time Apple has encountered such a lawsuit, but it seems to be a huge distraction for Apple at this time when it is on the brink of losing other important cases.