According to an unnamed source who spoke with the folks at Android Police, the mysterious Pixel 3 Lite and Pixel 3 Lite XL, which have been a target of multiple leaks in the recent weeks, may be released on next Spring, which starts at March 2019, by Verizon.

We’ve already seen a couple of leaked renders and the rumor mill is quite intense for the duo of Google “Lite” handsets. These devices are expected to come with midrange specs and should be cheaper than its bigger brothers. In the price aspect, both devices should resemble the old Nexus era.

Both the Pixel 3 Lite and Pixel 3 Lite XL is rumored to sport the same specifications, being differentiated only by screen size and possibly the battery capacity. The former device will reportedly carry a 5.5-inch display, while the latter should boast a bigger 6-inch screen. These devices will not show any love for the “notch”, being very similar to the standard Pixel 3 in terms of design. Also, the screens will sport a taller 18:5:9 aspect ratio with an FHD+ resolution. 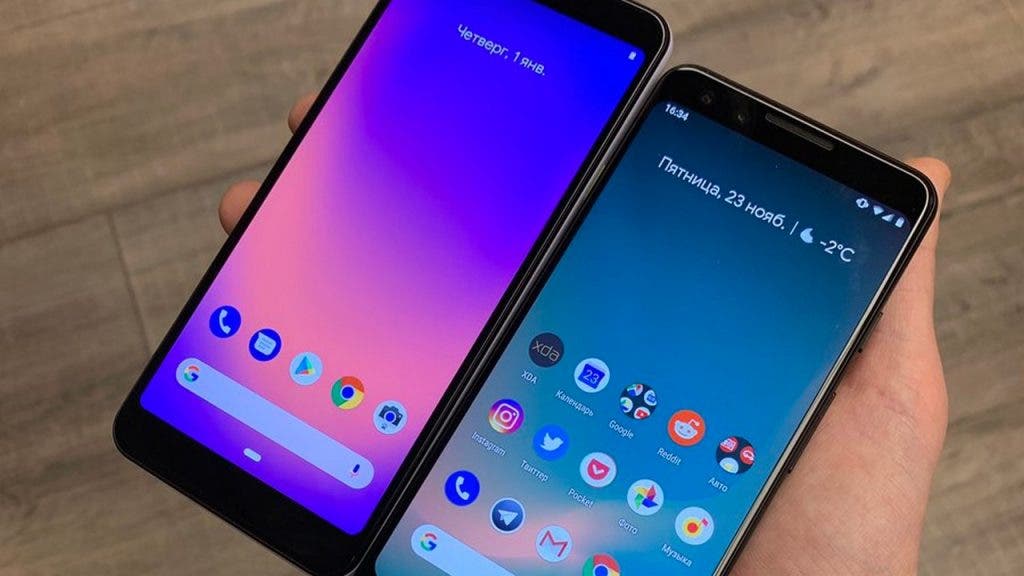 Both smartphones are said to be powered by either the Snapdragon 670 or the premium mid-range Snapdragon 710 SoC. Both devices should sport 4GB of RAM and 64GB of non-expandable storage. The camera department will be composed by a single 12MP rear shooter and an 8MP selfie snapper. Pixel 3 Lite is expected to boast a rather small 2,915mAh battery, while the Pixel 3 XL should come with more capacity, due to its bigger screen size. We would bet in a 3,400~3,500mAh capacity, but for now, that’s mere speculation. Both handsets will run Android 9.0 Pie, and that’s not a surprise.

The Pixel 3 Lite should be priced at $400~500 range, while the Pixel 3 Lite XL should cost as much as $600. We have no sure if this price point will be attractive for customers, especially for mid-range smartphones. Time will tell if Google logo will be enough to see these devices.