Chinese manufacturing giant, Xiaomi, has been the number one brand in the Indian smartphone market which is the second largest smartphone market in the world behind only China. Now, it appears that some new policies by the Indian government may threating Xiaomi’s grip on the market. Analysts said that India’s tightening of foreign direct investment (FDI) policy in the e-commerce sector may help Samsung Electronics regain the position of the number one smart manufacturer from Xiaomi Group because Samsung’s offline retail channel is wider than Xiaomi. To stay ahead, Xiaomi needs to quickly open more physical stores in the country. 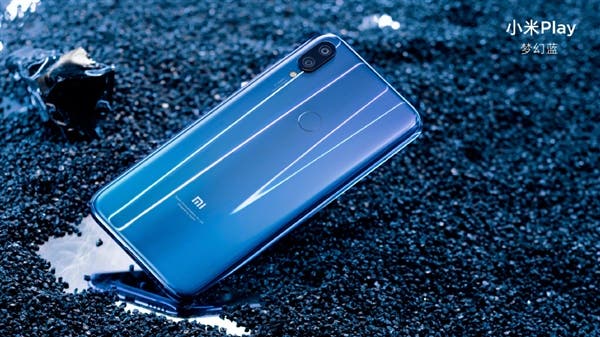 Neil Shah, a partner at market research firm, Counterpoint Technology, and director of research on IoT said: “This may be an opportunity for Samsung, as nearly 70% of Xiaomi’s mobile phone sales come from online channels.” The Indian government banned online platforms from signing exclusive agreements on Wednesday to prevent products from being sold only on their platforms. At the same time, India also requires that a single vendor sells up to 25% of its inventory on an e-commerce platform. Analysts said that the adjustment of this regulation may hurt Xiaomi, Jiajia, Huawei/Honor and OPPO sub-brand Realme because most of these manufacturers’ mobile phone sales rely on e-commerce websites such as Amazon and Flipkart. 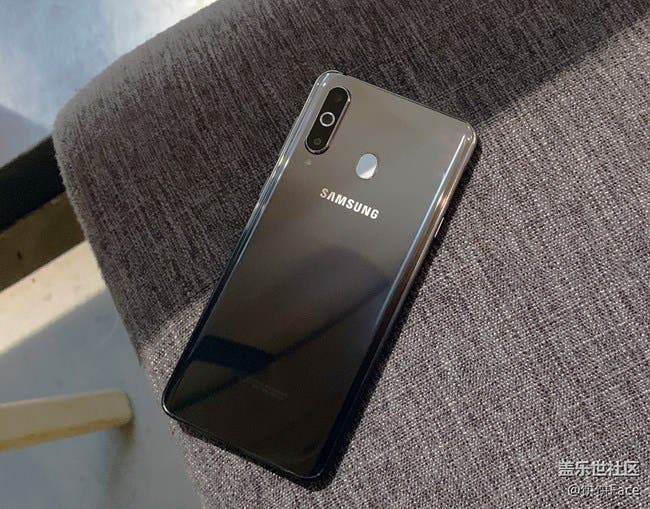 Driven by discounts and cashbacks India’s smartphone market for the most recent holiday season has sold faster than physical stores. These promotions may disappear once the new rules become effective from February 1st next year. “Once the new regulations are implemented, Samsung will regain its leading edge over Xiaomi within a quarter. Samsung will use the advantage until Xiaomi can expand its offline channels,” said Faisal Kavusa, founder of market research firm TechArc.

Xiaomi currently has a market share of approximately 27% in the Indian smartphone market, ranking first; Samsung ranks second with 23%. The two companies dominated this year’s Indian smartphone sales and are expected to continue their battle in 2019. Counterpoint’s data shows that smartphones accounted for 50% of the Indian mobile phone market in the third quarter of this year.

Although Samsung will benefit from India’s latest policy adjustments, Xiaomi will not easily give up its top position, and the company is also actively expanding its offline sales channels. Just two years ago, only 5% of Xiaomi’s mobile phone sales came from offline channels, but it has now increased to 30%. Xiaomi has opened 500 Xiaomi Mi homes in India and plans to open another 5,000 by the end of 2019. Navkendar Singh, deputy research director at IDC Equipment and Ecosystems, said “Samsung regaining the lead will not easy because Xiaomi has built a certain degree of trust in the hearts of consumers in the past few years. Moreover, Xiaomi has been balancing online sales in a reciprocal manner and gradually expanding its offline sales footprint.”

Experts said that the intensification of the competition between Xiaomi and Samsung may benefit the Indian mobile phone manufacturers such as Lava and Micromax, giving the latter a chance to regain its lost share. The advantage of Lava and Micromax lies in the offline layout, but the online sales ability is insufficient. As of now, both Xiaomi and Samsung has not officially commented on this recent development.

Next LG patents a new style of foldable smartphone