In the chip manufacturing industry, Qualcomm is clearly ahead of the likes of Samsung and MediaTek. However, the Helio chips give manufacturers, especially the smaller ones a cheaper alternative.  Two years ago, MediaTek introduced the high-end chip series – Helio X series. However, since the launch of the maiden Helio X30, the company is yet to release its predecessor. 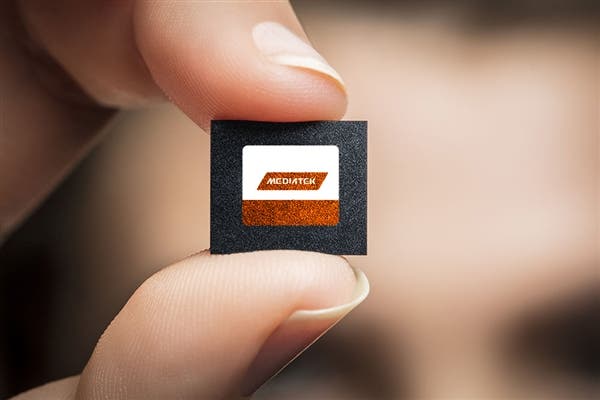 Unfortunately, MediaTek did not disclose details of the next generation Helio X series chips. In 2017, MediaTek launched the Helio X30 chip, which was first used by the Meizu PRO 7 series. It is based on a 10nm process and uses a three-cluster ten-core architecture, including two Cortex A73s, four Cortex A53s and four Cortex A35s. Actually, this chip is rarely used by manufacturers. In addition to Meizu PRO 7, the Meizu PRO 7 Plus, and Mito V6 and the other flagship phones to use this chip

The latest chip from MediaTek is the Helio P90, which is positioned as a mid-range chipset. It is based on a 12nm process and combines two powerful Cortex A75 processors with six Cortex A55 processors in an eight-core cluster system.