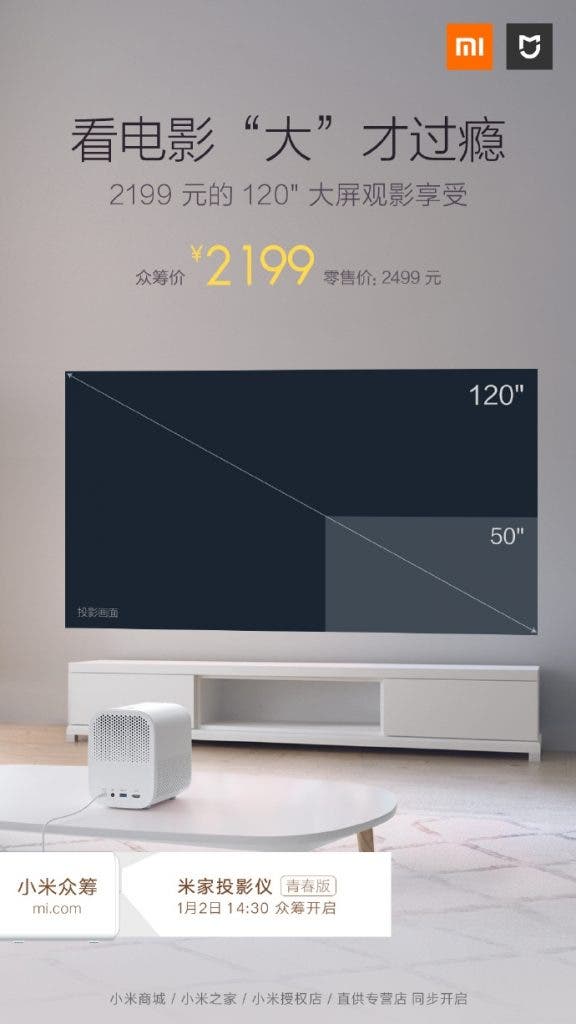 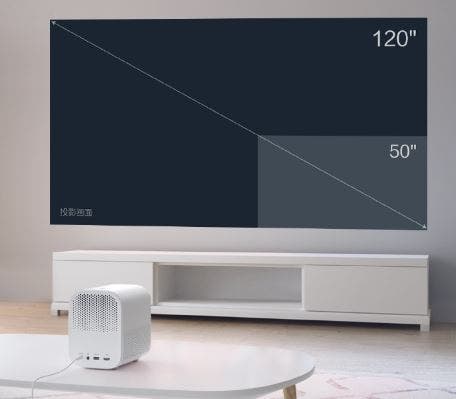 The projection of the Xiaomi Mijia projector youth edition has a natural advantage on the big screen, and it can easily cast images of 80 inches, 120 inches or even larger. Thus users can enjoy the immersion of the huge screen at home for an affordable price. It is understood that the Xiaomi Mijia projector youth version will be launched at the Xiaomi official website on January 2 and it will also be available on other outlets such as Xiaomi home, Xiaomi authorized store, direct franchise store. 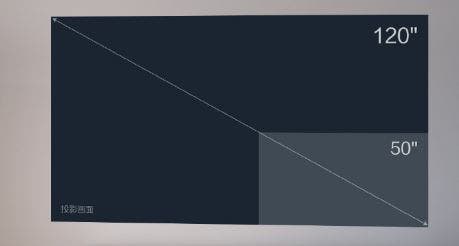 According to the company, some of this sales outlet will have the product for its crowdfunding price of 2199 Yuan ($320).

Next MediaTek will continue to develop the Helio X series chips