Today, Xiaomi released the MIUI 10 v8.12.27 version update for beta users which is certainly the final version of MIUI 10 for 2018. This update optimizes user feedback app and adds some new features to Xiaomi Wallet. In this update, Xiaomi optimized the user feedback app, and it can automatically recommend the corresponding module according to the feedback content filled out by the user. However, this feature is currently only available on some models, and it will take time to fully roll out. 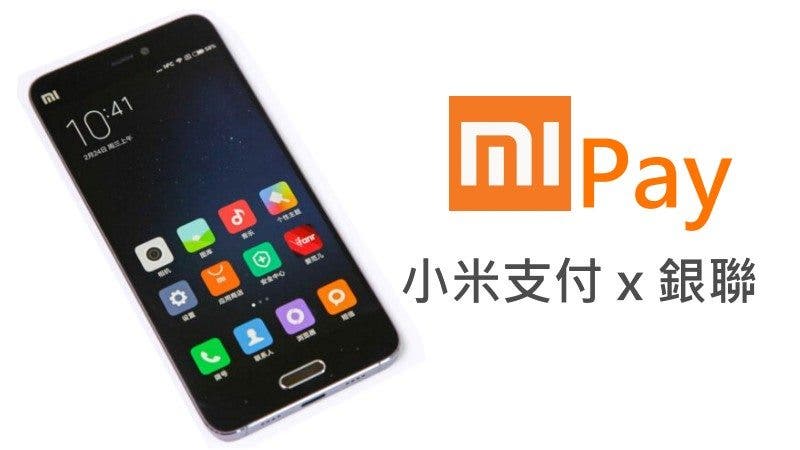 The Xiaomi Wallet was also updated. The Mi Pay now supports “UnionPay Touch” payment function. This feature requires a mobile phone that supports NFC. Before Xiaomi updated the MIUI 10 development version today, Huawei announced that it had launched a “touch-and-touch” payment technology in cooperation with UnionPay. When the user makes a payment, he only needs to place the smartphone close to the NFC tag of the merchant, and the payment can be completed without scanning the code.

However, according to Huawei’s previously announced touch-to-pay demo video, the “touch-and-pay” feature is similar to the WeChat/Alipo scan code payment, but the process is much easier. The competition in the smartphone industry is intense and most OEMs strives to provide features that its competitor(s) have. This is an advantage for the users.

Previous Pocophone F2 in the works, clears Geekebench with SDM 845