For the first time since Steve Jobs presented the original iPhone to the world, the smartphone is facing a serious slowdown in sales. This unexpected low demand forced Apple to cut down the prices of both iPhone XR and iPhone XS. Furthermore, customers are able to save a good amount of money, by trading their old modes with any of the newer 2018 iPhones.

While the iPhone XS Max is probably the best-selling iPhone of the 2018 trio, it doesn’t mean that the handset is a success. According to a report published by City Research, the handset couldn’t avoid the sales slowdown, and Apple may cut the production of its high-end largest model by 48% during the fiscal second quarter period, that goes from January through March 2019. 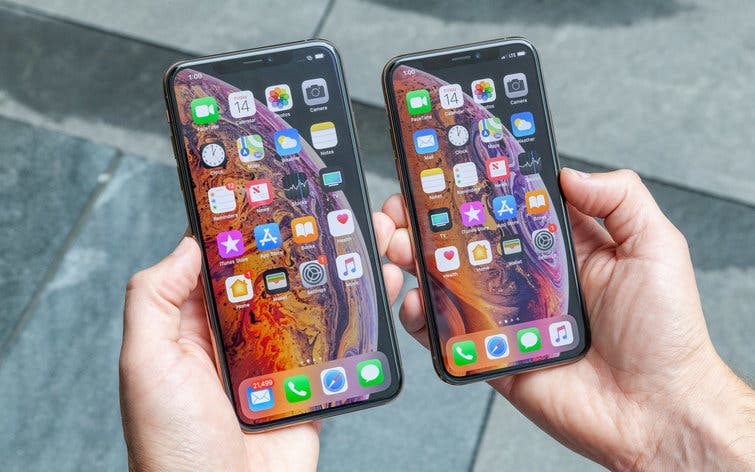 According to the Analyst William Yang in a note sent to clients, the iPhone XS Max low sales will force the company to cut overall iPhone production to 45 million during the three month period, which is down from Citi’s original forecast of 50 million. The Analyst sees the majority of that production cut coming from its forecast drop in the number of iPhone XS Max that will leave the assembly line.