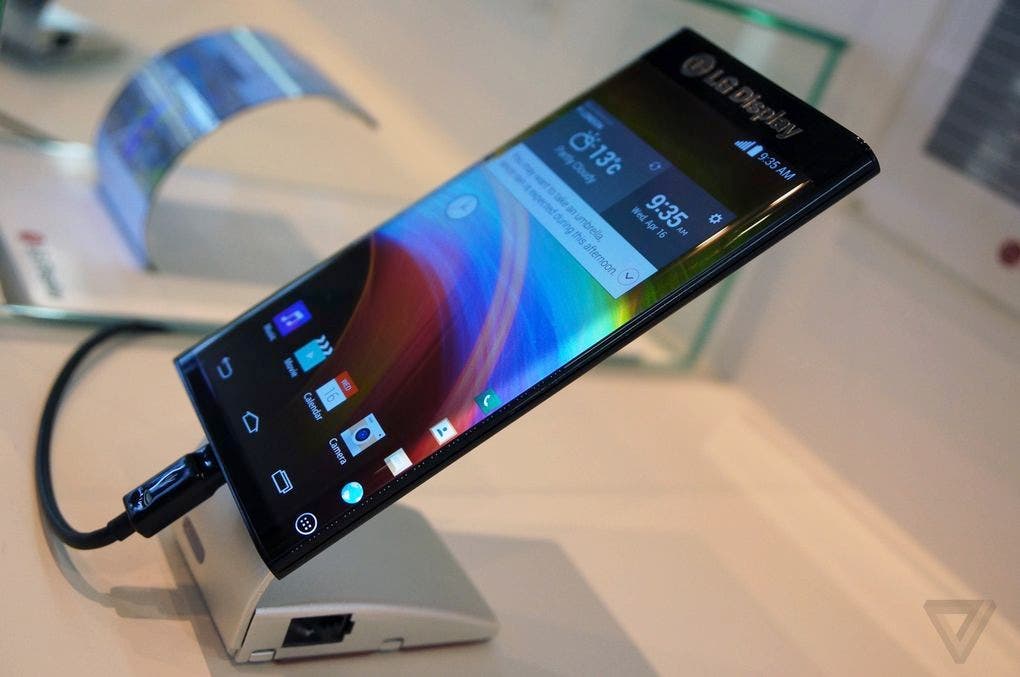 The report said that the root cause of this delay is that the LCD market is stagnant. LGD originally planned to produce LCD panels on the P10 and then switch to OLED production. However, in July of this year, LGD decided to go directly to the 10.5 generation OLED panel production without having to invest in LCD. In addition, the large-scale LCD production growth brought by Chinese companies has reduced the demand which makes it more difficult for LG to get serious with LCD production. Right now, LGD will be ready to start operations at the Guangzhou plant. The Guangzhou plant is expected to begin operations in the second half of 2019 for 8.5 generation OLED panel production.

A few days ago, BOE announced that it plans to build a 6th generation AMOLED production line in Fuzhou, China with a total investment of 46.5 billion Yuan ($6.7 billion). The Korea Display Industry Association has estimated that China’s AMOLED production capacity will increase by more than 20 times in five years.