Yesterday, Chinese manufacturer, Huawei, launched its new smartphone, Huawei P Smart, in China with a Kirin 710 SoC. Now, there is confirmation that this device will be released in the United Kingdom for £149 ($190). According to the official release note, this smartphone will be launched in some markets across Europe on January 2, priced at €249 (about 285$). 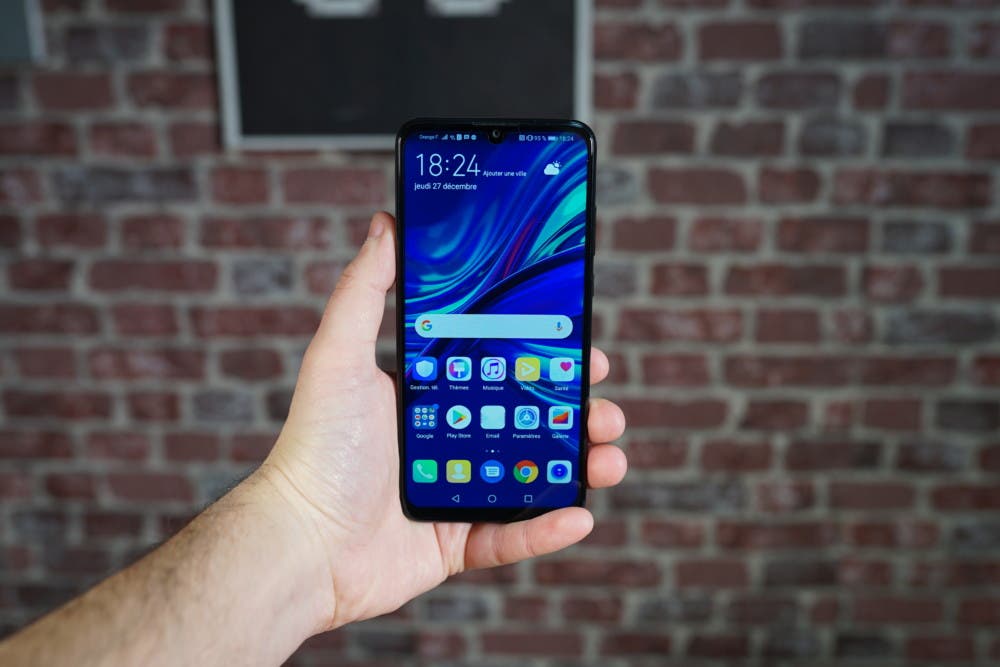 The Huawei P Smart uses a 6.21-inch water drop screen with a resolution of 2340×1080 and a screen aspect ratio of 19.5:9. The rear comes with the popular gradient design and we have midnight black, blue-green and aurora blue options. This smartphone is powered by the 12nm Kirin 710 processor. In the camera department, we have a dual rear AI camera setup with a 13MP+2MP configuration. It runs on Android 9 PPie system and a 3400 mAh battery is available to keep its lights on.