Huawei has recently announced that it exceeded its target by shipping more than 200 million smartphones in 2018. According to Reuters, Huawei’s rotating chairman, currently, Guo Ping, stated that the company’s revenue will hit $109 billion this year. This outstanding amount of money represents a 21% rise from the last year and its the highest growth rate for the firm in two years. Huawei will mark this year as the first time that the company has surpassed the $100 billion mark in revenue.

The good results are coming despite all the problems involving the U.S. government, where the company was practically banned from doing business. Since 2012, the company’s equipment is considered a threat to national security. The US court fears that the Chinese will use its equipment to send information to its homeland China. Things started to go mad after the abrupt movement from some carriers to get the 5G networks ready for use. The U.S is worried that many companies will opt for Huawei’s 5G equipment since the Chinese company has currently 25 contracts to build 5G networks across the Globe.

The Chinese Behemoth is currently the largest supplier of 5G gear worldwide, and it is also the second largest smartphone manufacturer worldwide after Samsung. This latter achievement has happened recently with the poor sales of iPhones, that made Apple lose its former place being surpassed by the fast-growing Huawei and their good and fast-selling smartphones. 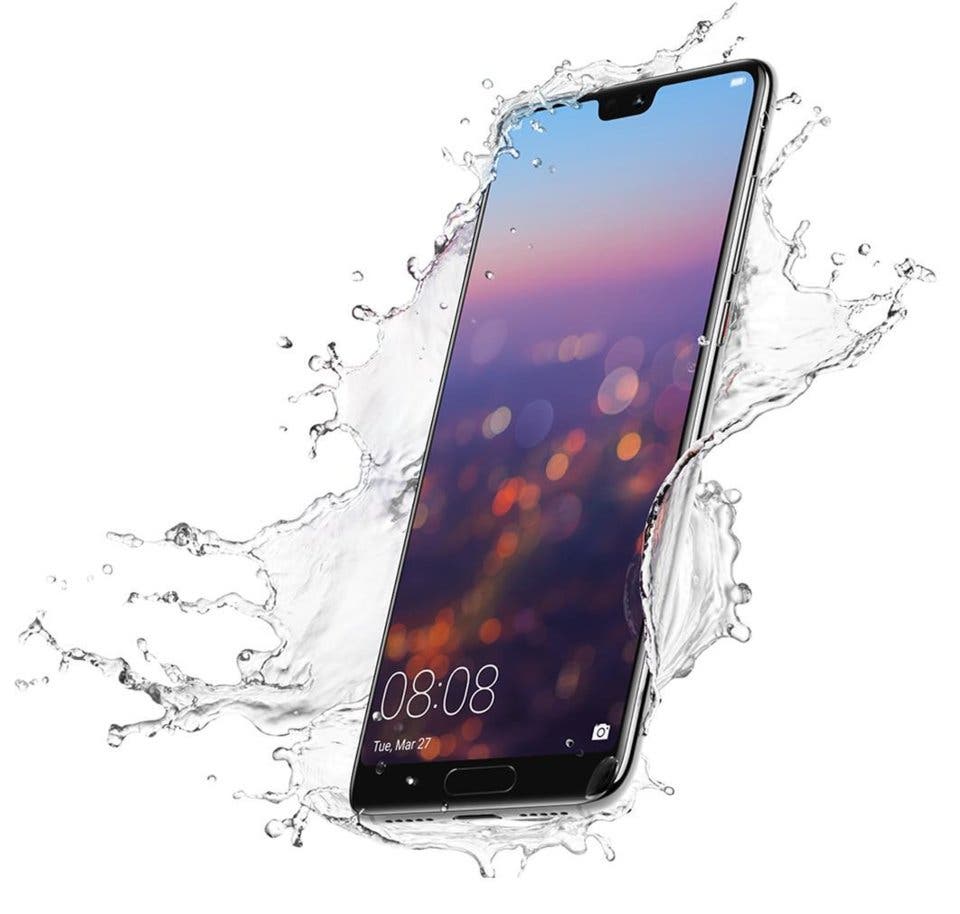 During the last week, a lot of speculations started indicating that U.S President Donald Trump will sign an executive order next month that would ban U.S companies from using telecom equipment from Huawei and its Chinese fellow ZTE. That drastic movement could delay a little bit the 5G race, at least in the United States.

In the end, it’s good to see that despite all the controversies that the company is achieving good results. The Huawei P20 Series and Mate 20 Series are probably the two great success behind this achievement, both devices came with innovative ideas making even the world’s leader Samsung to rethink its strategy.

Huawei Mate 50 series will not be the last Mate device