This year is ending today and a couple of companies are already having their say (personal or collective) on what they think about the outgoing year. For OnePlus CEO, Liu Zuohu, 5G is the most significant technological advancement in 2018. He said this in an interview with Tencent’s “Plough”. 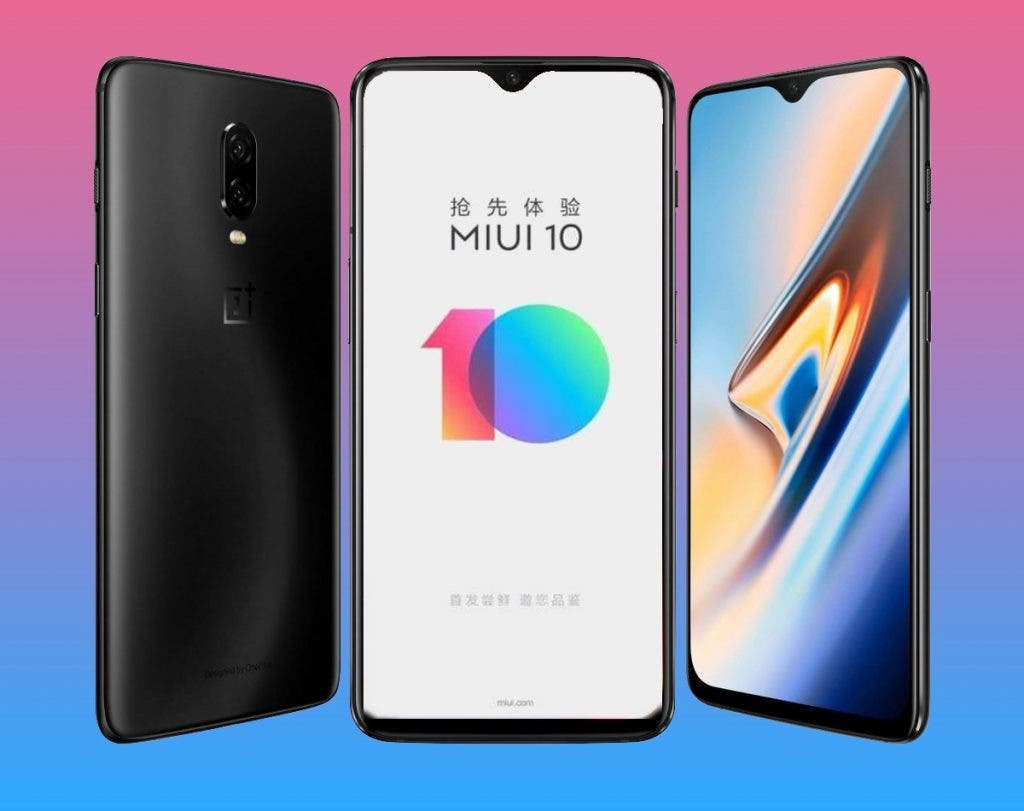 According to Mr. Liu Zuohu, 5G represents the future. The theoretical download speed of 5G can reach 1 Gbps. In the next decade, users may not have the concept of cloud and client. In 2018, OnePlus made a large investment in the 5G network development. According to an image released by Liu Zuohu, OnePlus 5G project began in 2016.

Liu Zuohu also talked about “one-plus-one comprehensive strategic cooperation with T-Mobile”. The news was announced at a OnePlus 6T conference in the US. Through T-Mobile, OnePlus smartphones can be sold in 5,600 stores across the United States. At the press conference, he also said that OnePlus will launch the first 5G mobile phone in Europe in 2019. A couple of OEMs including Xiaomi and Lenovo are already on queue to release 5G smartphones next year. OnePlus might face a race to the finish line in terms of releasing a 5G smartphone in Europe.