Chinese manufacturing giant, Xiaomi, had a great 2018. The company released many smartphones and it seamlessly held-on to its grip on the Indian market (its most important market). Today, the company released a 57-seconds flash video which shows a short review for Xiaomi’s 2018. In the video, Xiaomi listed some of its major achievements for the ending year. It listed the likes of “HKEX listing, more youthful, more tech, more art, smarter, global expansion, more advanced design, and a friendly price structure” 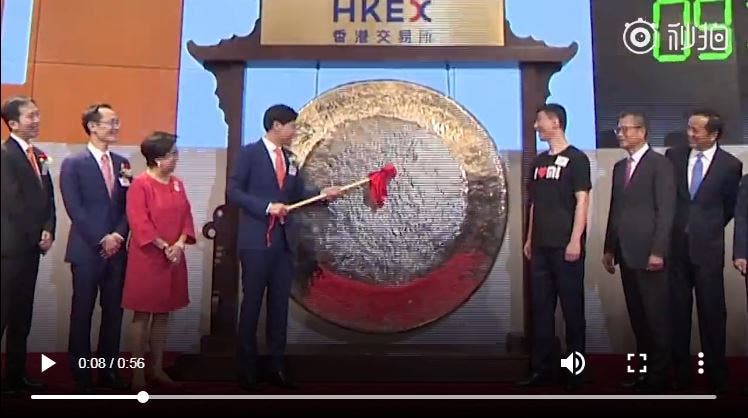 The company said “This is Xiaomi’s 2018 that you and I created together. In 2019, we explore together because technology brings a better life.” In the video, Xiaomi also reviewed the 2018 memorabilia with flash clips which shows: 5G connectivity, Xiaomi Mi MIX 3 10GB RAM Forbidden City Edition, and Xiaomi-KEA cooperation. The clip also reminded us of the promise that Lei Jun made many months ago that Xiaomi’s hardware business profit will never exceed 5%. 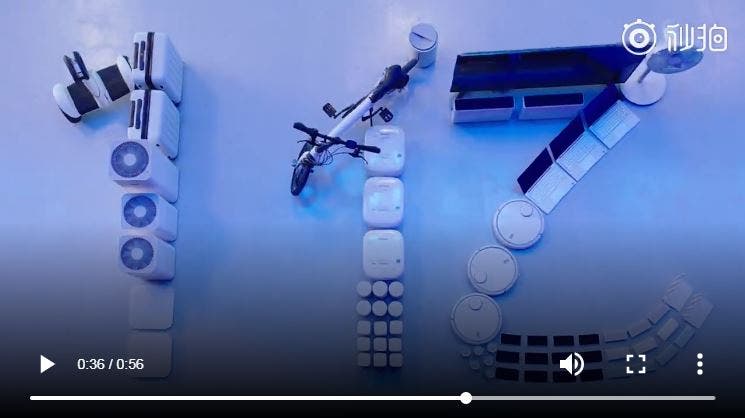 On October 26 this year, Lei Jun announced on Weibo that the shipment of Xiaomi mobile phone officially exceeded 100 million units, completing the annual task ahead of schedule. At the first China International Import Expo on November 5, Lei Jun said that Xiaomi was founded 8 years ago and is a young company. Four years ago, Xiaomi began its global development/expansion. As of the second quarter of this year, Xiaomi International’s business grew by 150%, and it has entered 82 foreign markets, becoming the top five in the 25 markets.