Today, Chinese manufacturing giant, Huawei, launched its New Year rush sales on Huawei Mall which will last from January 1 to January 31. Every day during this period, there will be a value-for-money spike at 10 o’clock. It will be definitely difficult to get the slot but for those who shop with Huaweii Mall, it is worth a try. 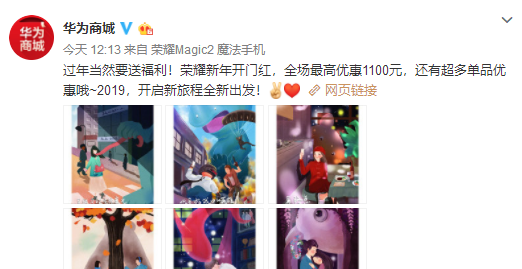