Late last year, Chinese manufacturing giant, Huawei, announced that its smartphone shipments for 2018 exceeded 200 million units. It is expected that the company will now look forward and set a 250 million unit target for 2019. Analysts believe that if the company achieves this goal, the company will be in a positive position to take over the number one spot from Samsung. Huawei already has everything it needs to surpass its Korean competitors. Huawei has become an increasingly recognized brand in the world, and the company has also demonstrated innovative technologies that its competitors envy.

In 2018 alone, the Chinese manufacturer introduced two revolutionary smartphones: the first is the Huawei P20 Pro, a smartphone with triple rear cameras and a 3x optical zoom. At the same time, the P20 Pro is still the top DxOMark smartphone in the image category. The second is the Huawei Mate 20 Pro, a powerful phone that wirelessly charges other smartphones. Both devices are as good as the high-end products that Apple and Samsung sell. Another advantage of Huawei is the positioning of its subsidiary (Honor brand) in the mid-range market. Honor’s product benefit from the same innovations in the high-end series, with retail prices of less than $800, eclipsing OnePlus and Xiaomi’s competitive models. 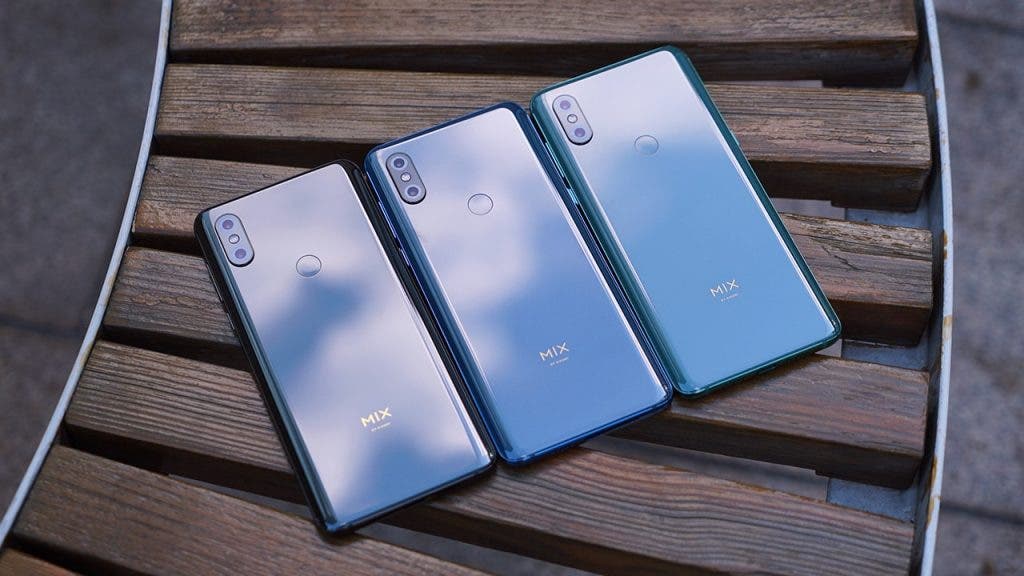 However, Huawei will have Xiaomi to battle with because its various cheap smartphones in all categories is increasingly capturing different markets and we expect Xiaomi to succeed. In addition to developing a low-end mobile phone strategy like Huawei, Xiaomi also decided to develop a second “more fashionable” brand called Poco. Xiaomi is currently the world’s largest manufacturer of smartwatches and smart bracelets. These will also contribute to the company’s success next year.

Given the vigorous vitality of the Asian market, the fastest growing market in the world, it is not surprising that the sales of Chinese mobile phone have soared. Chinese smartphones are likely to become increasingly dominant in Europe and the United States; apparently, the threat of the US ban some Chinese brands is not having much impact.