The OUKITEL U25 Pro is the latest assault from the chinese brand on our wallets and the low midrange model can build a pretty strong case to actually succeed. With a solid list of specs and very affordable pricing it’s a very appealing model and the makers are trying to press the point, talking about the 9 main reasons why you should get it. So what are those ?

First one is the quality LG-made 5,5-inch FHD display with the classical 16:9 aspect protected by the Asahi Glass followed the the Twilight gradient design of the back cover for the fashion impact and beauty. Third on the list is the juicy memory portion of 4 GB RAM and 64 GB of internal storage with the option to expand is via up to 128 GB microSD card. Fourth reason is the 3200 MAh battery, which should offer solid endurance times. 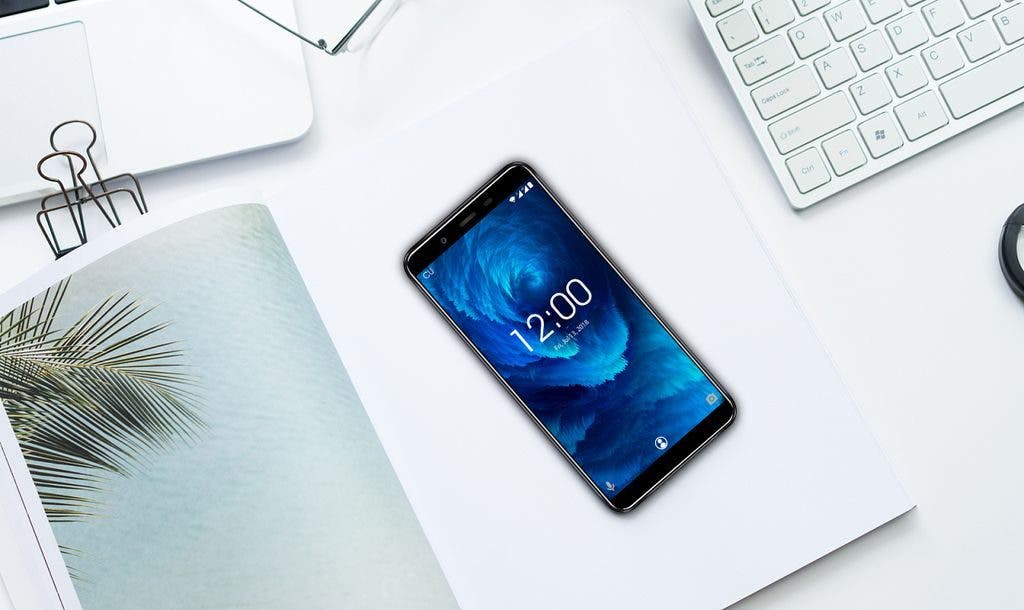 Then comes the optimized cameras with 13MP Sony IMX135 rear one and 5MP selfie shooter followed by the sixth reason with octa-core MT6750T processor offering plenty of power. Seventh is the press fingeprint scanner in the back, then Android 8.1 OS clean system and finally last, but not least the extremely affordable pricing at $99.99 beating most of similar smartphones in the market. 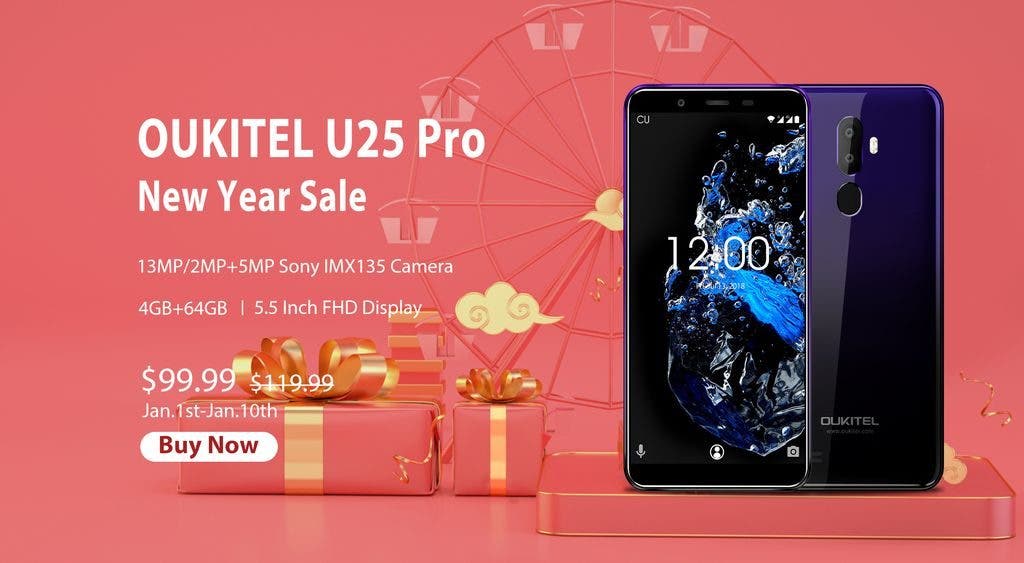 OUKITEL U25 Pro just got released over Xmas and the first flash sales are still ongoing for the aforementioned $99.99 price. The phone is available in gray or twilight colors and the flash sales are going to last until January 10th, then the price will jump back to retail level of $119.99. So make sure you catch it in time.