The OLED display business is very promising and it appears that the major players in this business are from South Korea. Samsung has a huge chunk of the OLED business while another South Korean manufacturer, LG, is trying to catch up but its still a distance away. Recently, the competition in the OLED business increased as Chinese brands such as BOE, Tianma and Huaxing Optoelectronics entered the market, and are becoming stronger. 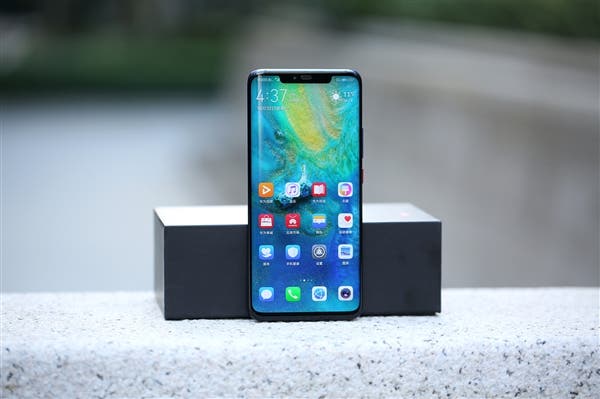 According to Korean media reports, the country is planning to limit the export of OLED manufacturing equipment, which will be included in the scope of the country’s core technology, and in the future, it must go through a cumbersome approval process. At present, the design, manufacture, and driver IC of OLED panels are core technologies that restrict exports, but the related equipment of suppliers are not included, which leads to the possibility of leaking technical secrets from the supplier side.

According to statistics, Samsung’s current share of small-size OLED panels is as high as 93%. Samsung’s total share is also 57.8%. In addition, the South Korean government is also considering strengthening restrictions on the chemical industry. It appears this these restrictions will favor the Korean manufacturers and strangle other smaller manufacturers which are trying to spring up. This may some sort of monopolization.