Samsung is paying more and more attention to the mid-range market, and the number of mid-range products that will be released in 2019 will surpass other years. After a series of mid-range smartphone products were exposed, AllAboutSamsung has now revealed some information regarding the upcoming Samsung Galaxy M30. 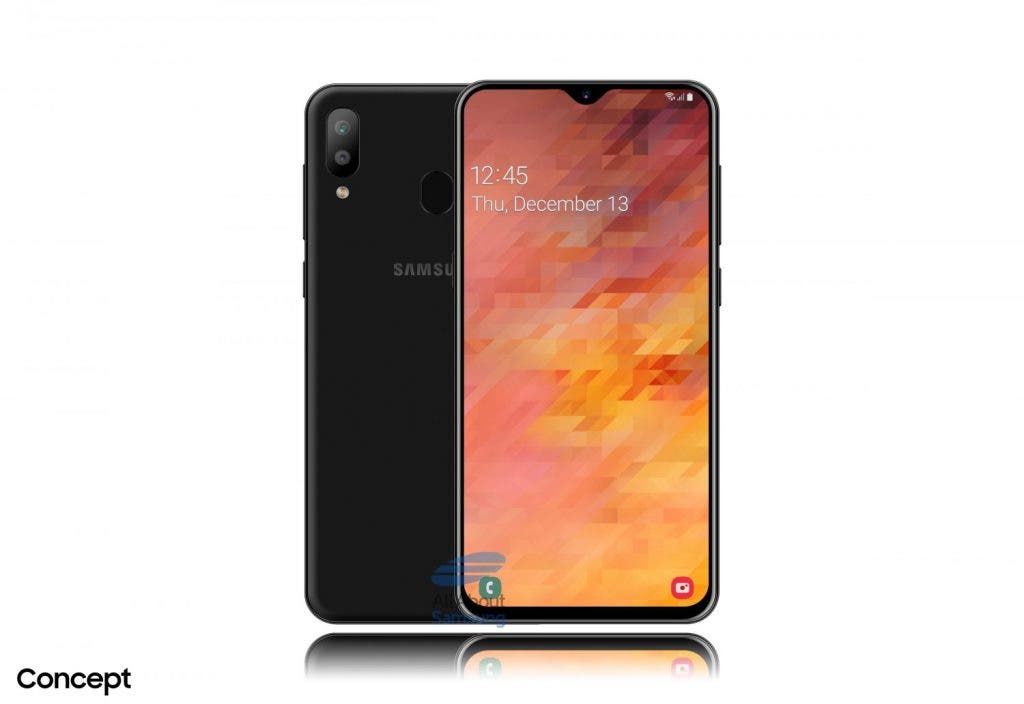 According to the report, the Samsung Galaxy M30 features a 6.38-inch Infinity-U display with a screen resolution of 2220×1080. The smartphone will be equipped with a triple rear camera setup and the configuration will be 12MP+5MP+5MP while on the front, we will have a 16MP single sensor. The body of this device measures 159 mm x 75.1 mm x 8.4 mm and the battery is quite impressive. It will ship with a massive 5000 mAh large battery which gives users more time with their smartphone. As of now, it is not clear what kind of processor the smartphone will be equipped with but as usual, Samsung can either use its proprietary Exynos chip or opt for one of Qualcomm’s mid-range chip.

This is about all that the recent exposure has but there are also speculations that the Samsung Galaxy M series may be released in the coming weeks.

Next New version of Xiaomi Mi Play appears on TENAA