A few days ago, Qualcomm and the FTC (Federal Trade Commission) met in court over the antitrust lawsuit which was filed by the FTC as far back as 2016. FTC sued Qualcomm for abuse of its dominant position in the smartphone chip market. 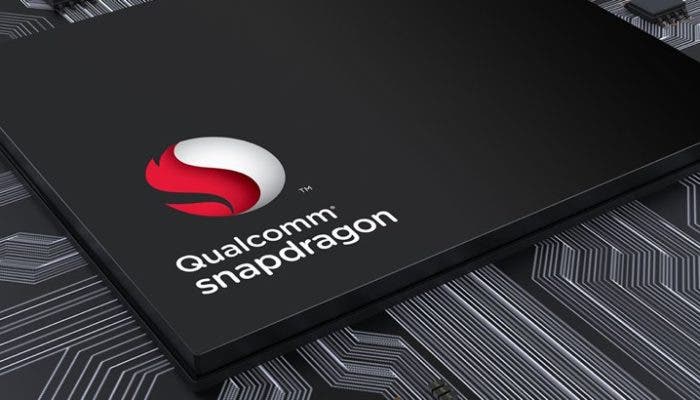 It is also ironic that although Qualcomm and Apple have now torn their faces, in the latest lawsuit, the evidence cited by the FTC includes that from 2011 to 2016. It said that Qualcomm “oppressed” other competitors by signing an exclusive agreement with Apple. On its defense, Qualcomm’s lawyer Robert Van Nest said that Qualcomm has no dominant position in the smartphone market. He said that when the company negotiates with the powerful mobile phone giants, the process was extremely difficult. He added that only 22% of Huawei products use Qualcomm’s chips (54% use their own chips) and 38% of Samsung products also use Qualcomm’s SoC (52% use their own chips). He concluded by saying “How can Qualcomm be in a dominant position with such low percentages”?

The case is still on and whether the judge adopts Qualcomm’s view remains to be seen. After all, the FTC emphasizes Qualcomm’s dominance in the high-end chip field. If it is reduced to this range, then the ratio given by Qualcomm’s lawyer may not be entirely correct. If Qualcomm loses this case, it will be forced to make major adjustment in its negotiation with companies that hopes to use its chip.