While Apple and Samsung are heavyweights in the smartphone industry across the globe, they both seem to struggle in the world’s largest smartphone market – China. Apple is currently undergoing a turbulent time in China with a ban on sales, but Samsung isn’t faring very well either. According to reports, the Korean giant has officially shut down a factory in Tianjin right before the beginning of 2019. This is the company’s second shutdown after it closed the Shenzhen factory in mid-2018.

The Tianjin factory has around 2,600 workers and mostly 90 percent of them have signed the resignation letters and accepted compensations from the company. A few have even received a compensation plan of “N+3” in addition to the offer of being shifted to other Samsung factories. 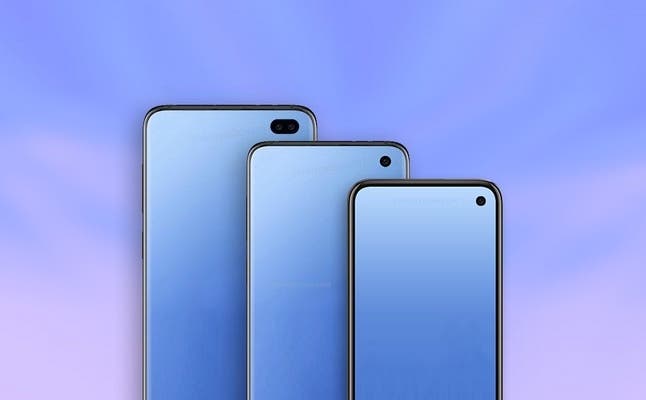 However, this isn’t due to a slowdown in sales or anything, as it may seem on first sight. Although Samsung is actually not doing well in the Chinese market. Samsung’s investment in Tianjin’s power batteries and automotive MLCC (multilayer ceramic capacitors) projects will be finished this year. While its Huizhou plants are working in full swing manufacturing smartphones.

Meanwhile, internationally, Samsung is hard at work for its high-profile launch that could probably come as early as next month with the Galaxy S10 and possibly the foldable phone.

Previous Honor 8A listed on Vmall ahead of official launch