Honor, the sub-brand of Chinese electronics and smartphone maker Huawei following the launch of the Honor V20 in China back in 2018 will be unveiling the Honor 8A in a few hours time. The device recently appeared in some sort of official renders, and now, while there is yet to be any announcement, the device is already on sale online in the country.

The Honor 8A has been listed for pre-order on Vmall, and the listing doesn’t look accidental, as it hasn’t been pulled down. The listing gives us a full look at the design, the full specs and of course the retail pricing.

Much like the Honor 7A, the Honor 8A is another entry-level device with basic design and specs featuring a single rear camera, the trendy water drop notch but lacks a fingerprint scanner. The device, however, seems to feature a dual-shade panel similar to what was featured on the Honor 8X and Honor 8X Max in the past. 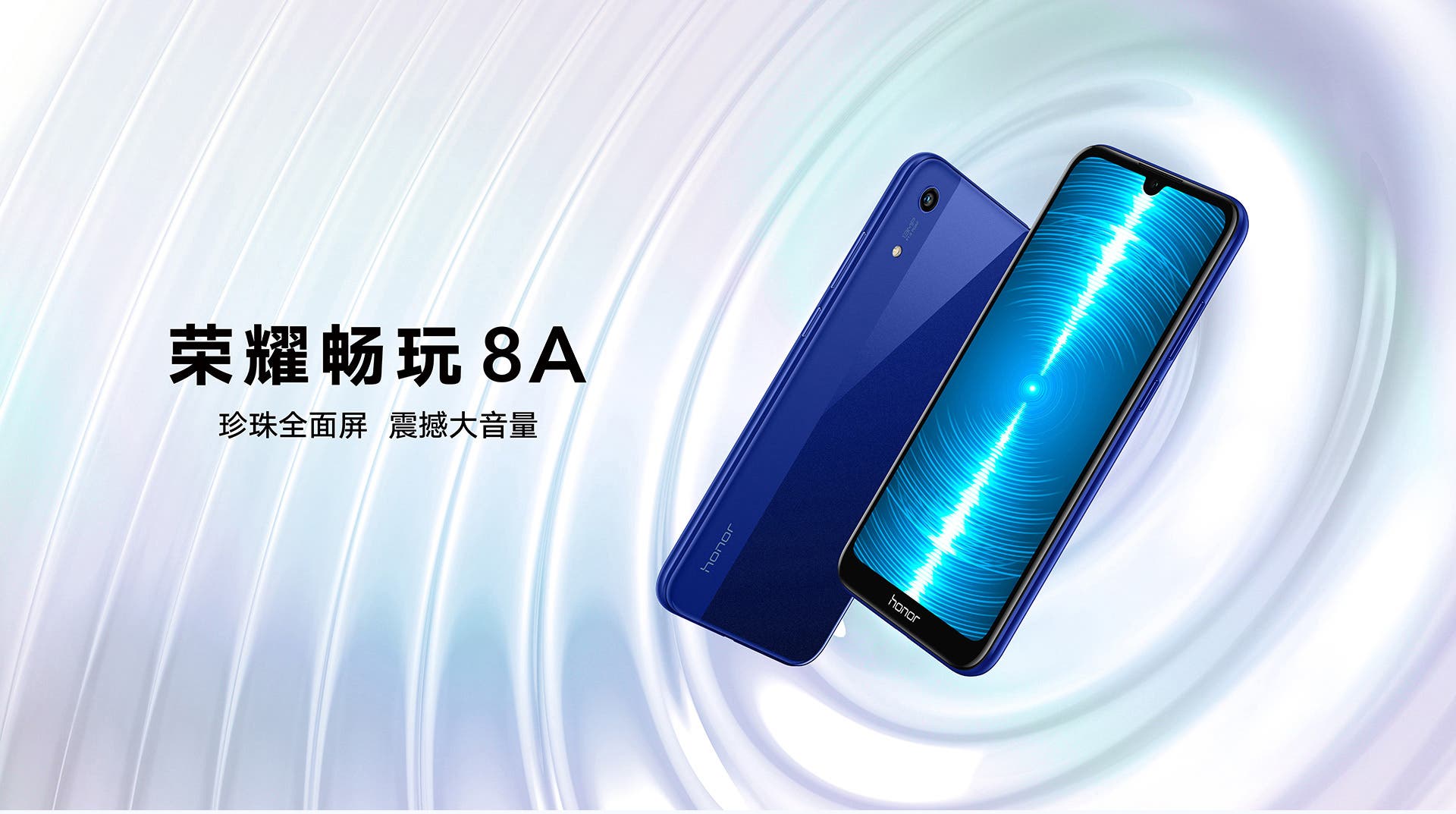 The other specs as confirmed by Vmall are in line with previous leaks, and we are looking at an entry-level device with a 6.09-inch HD+ display, water drop notch, with a MediaTek Helio P35 chipset under the hood. It is available only in 3GB of RAM, but with 32GB and 64GB of internal storage options. Ia t comes with a dedicated microSD card slot that can house up to 512GB MicroSD card.