First announced in China, the Honor V20 will be making its global debut in late January as the Honor View 20. The Global launch is set to hold in Paris France on January 22, before it will be made available for sale in other countries. India is one of the first few countries that will be getting the Honor View 20, and while a specific Indian launch date hasn’t been revealed, the Indian arm of Honor and Amazon already has a teaser product page for the device on Amazon India ahead of the device impending launch.

Experience the next level of gaming with the world’s first Mali-76 GPU enhanced with GPU Turbo 2.0 on the #HONORView20. #WorldsFirstTechnology coming soon to India, an @amazonIN exclusive. 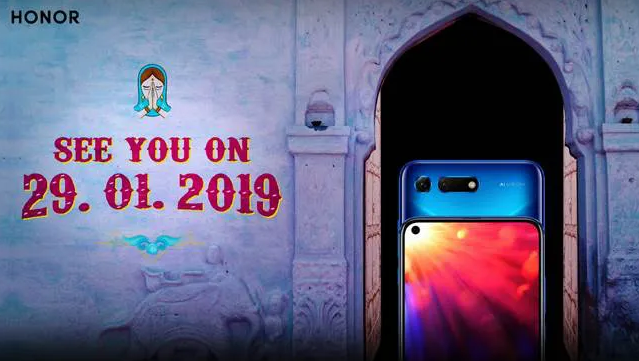 As for the pricing, the Honor View 20 will reportedly cost EUR 649/699 in Europe, while the same will go for under Rs 40,000 in India. It will launch as Amazon India exclusive.

Next Honor 8A listed on Vmall ahead of official launch