Earlier today, TCL Group issued a notice announcing that Xiaomi Group has officially invested in TCL Group. According to the announcement, on January 4, 2019, Xiaomi Group purchased 65,168,803 shares through the Shenzhen Stock Exchange’s secondary market, accounting for 0.48% of the company’s total share capital. TCL said that the acquisition will help deepen the cooperation between Xiaomi and TCL and build a closer strategic partnership. 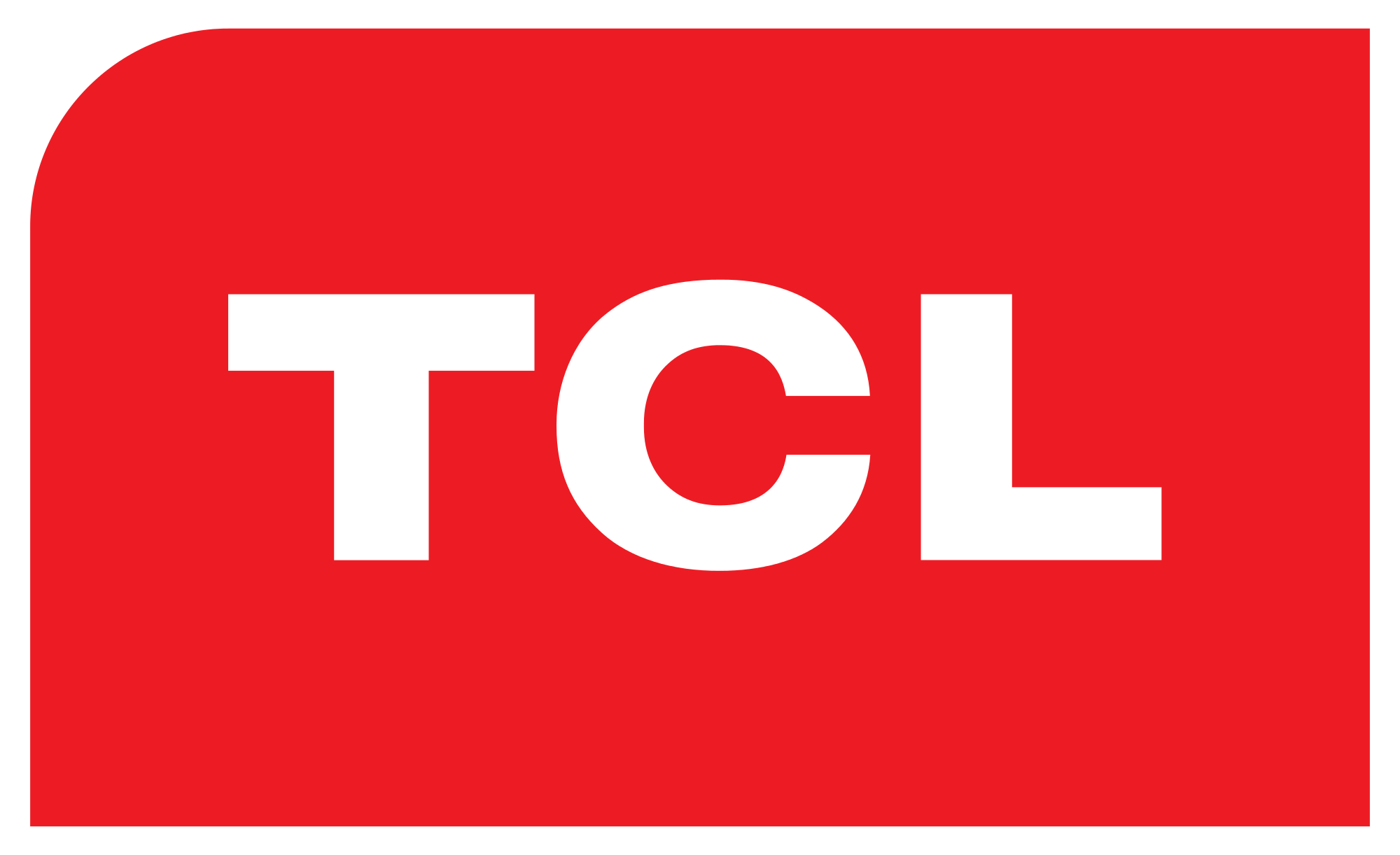 Previously, on December 29, 2018, TCL Group signed a strategic cooperation agreement with Xiaomi Group. The two parties will carry out joint research and development on the integration of high-end basic components of intelligent hardware and electronic information core, and innovate the application of new device technology in the next generation of intelligent hardware. In 2018, the home appliance business became a new growth point for Xiaomi Group. Xiaomi has not only became the No 1 Smart TV brand in China, it also entered other businesses such as air conditioners and washing machines.

After the initial organizational restructuring of Xiaomi’s listing, the TV department was established to be responsible for the TV business, while incubating new businesses such as air conditioners. At the same time, as a giant in the home appliance industry, TCL will adjust its strategy to focus on semiconductor display business, materials business, and emerging business. Therefore, the two parties have shown great complementarity in their business. Xiaomi has strong product definition, R&D and design capabilities, as well as advanced Internet thinking. TCL has a very rich supply chain and production experience and is highly competitive in the semiconductor display business. According to public information, TCL’s Huaxing Optoelectronics TV panel ranked fifth in the world in the first three quarters of 2018.

Market research firm IDC released the report of India’s smart home market, showing that in the third quarter, Xiaomi TV has surpassed Samsung to become India’s largest smart TV brand. This strategic cooperation with TCL will help Xiaomi become bigger and stronger in the field of household appliances. Chen Hang, the chief analyst of Southwest Securities, said that the marriage between the two parties will make Xiaomi TV, air conditioners, washing machines, and other household appliances continue to gain supply advantages, that is, have a more stable supply and they will also have diversified product advantages because of the supply chain.

Next HP Chromebook 14 is world's first to come with AMD CPU, release this month for $269