Shortly after Xiaomi confirmed the new status of the new Redmi Brand, we began to see more information on the brand’s first phone tipped to launch on January 10th, it even surfaced in a leaked video teaser, and this time, in official renders.

Shared by the company’s CEO, the new renders show the device from the rear view, with the Redmi inscription while also confirming the presence of a fingerprint sensor and a dual rear camera setup. The new renders somewhat confirm previous leaks which suggest the device will come in a variety of colors including gradients of Black, Violet, and Blue.

While it hasn’t been confirmed what marketing name Redmi will slam on the device, indications are that the device main selling point will be the 48MP camera which will be joined by a secondary depth sensor. The device will go official on January 10th, so we should get to know all the details by then. 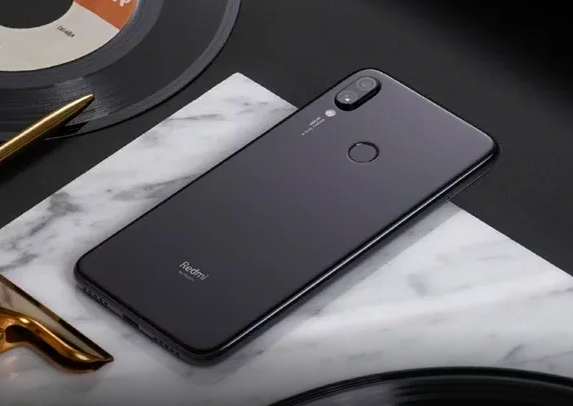 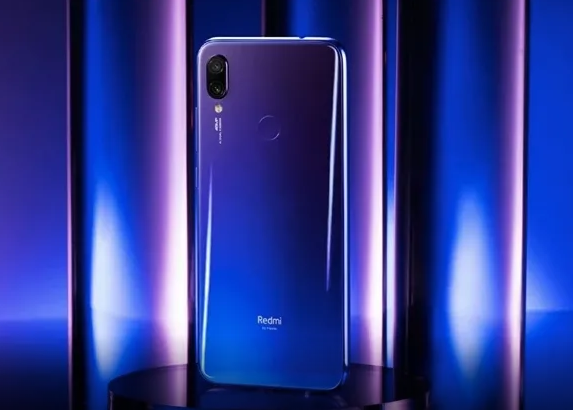 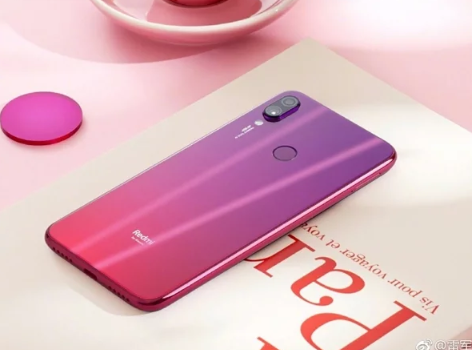 In a piece of similar news, a new smartphone has just surfaced on the benchmarking portal Geekbench, revealing basic details such as the RAM, SOC and the OS. While the other details haven’t been revealed, the listing confirmed it could come as the Xiaomi Cepheus, whatever that means. Reports say the Xiaomi Cepheus is tipped to come with a 48MP camera, similar to the Nova 4 and the upcoming Redmi.