Google has announced Yesterday at CES some new features for its virtual personal assistant, Google Assistant.

For example, Android and iOS Google Maps users will be able to use the Assistant and their voice to reply to text messages, play music or podcasts and communicate to their friends and family the time they expect to reach their destination.

Users will also be able to search for the places they go through during their trip and add a new stop. With this new Google Maps integration, drivers can use the Assistant to keep their hands on the wheel. 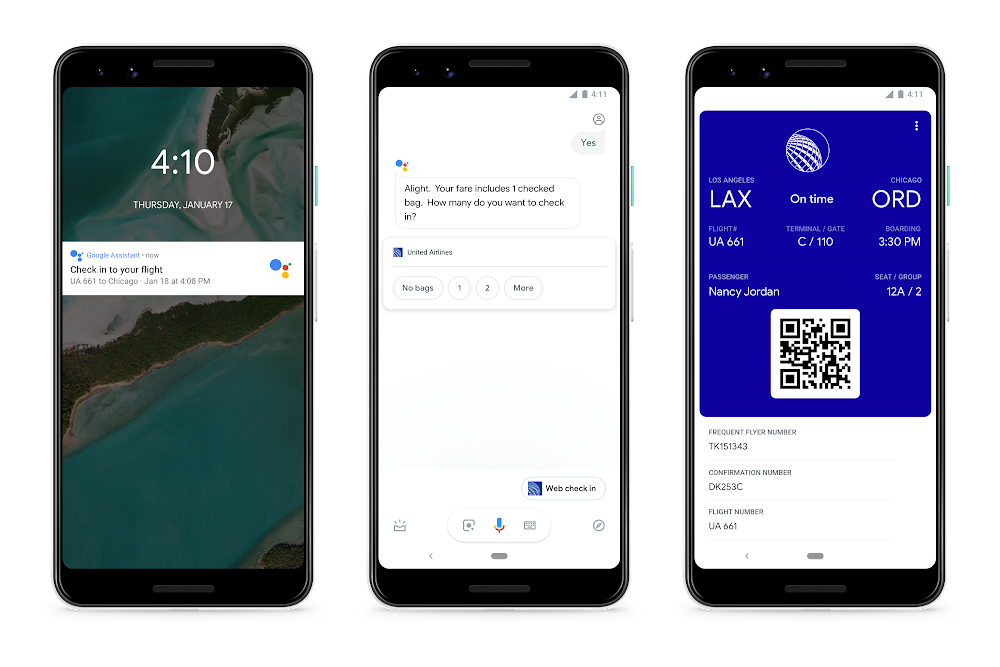 In Android, Google Assistant works with messaging systems such as SMS, WhatsApp, Messenger, Hangouts, Viber, Telegram, Android Messages and others.

To open Google Maps while driving, you’ll just have to say “OK Google, take me home”. The assistant will also allow Android and iOS users to check their flight simply by saying: “OK Google, check-in on my flight”. At the moment, this will only be available for domestic flights in the USA operated by United Airlines.

Travelers can save and retrieve their boarding pass using their phone, and Google Assistant will send a notification when the plane is ready for boarding. 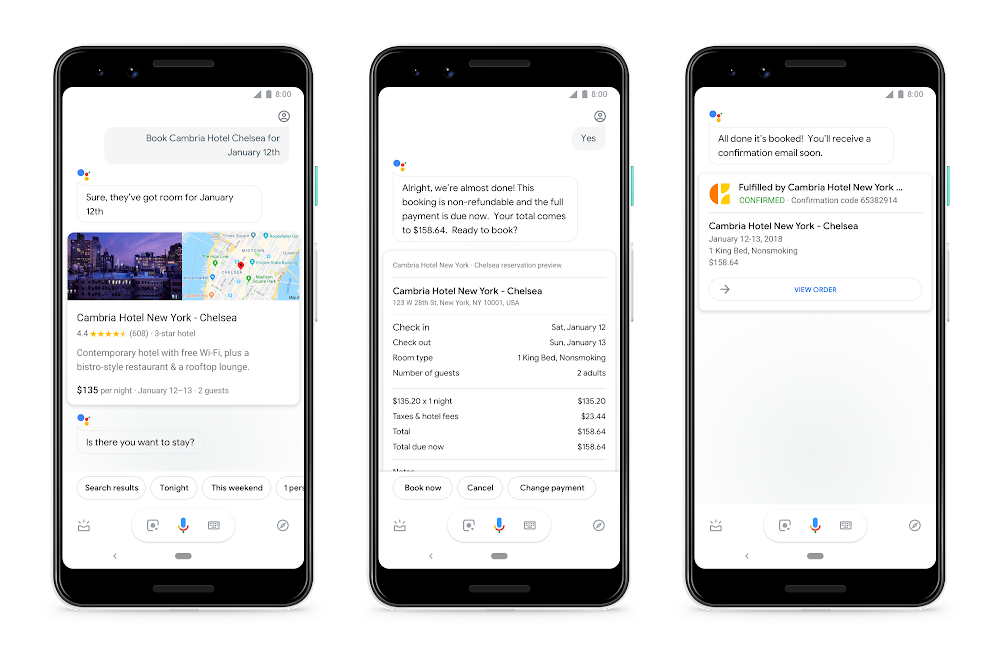 When booking a room , Google Assistant can also take care of that task thanks to its integration with Choice Hotels, AccorHotels, InterContinental Hotels Group, Priceline, Expedia, Mirai and Travelclick. The Assistant also tracks the traveler’s itinerary through applications such as Google Keep, Any.do, Bring! and Todoist.

Google is also adding a feature that will allow Android users to access the assistant even with the phone locked . At the moment, this is only available on Pixel phones but other Android devices will get this feature in the coming weeks.

In addition, the smart speakers and smart screens of Google Home will feature a new translation mode called “Interpreter”. For example, if we say “OK Google, be my French interpreter” you can get spoken and written translations (on smart screens) in real time. 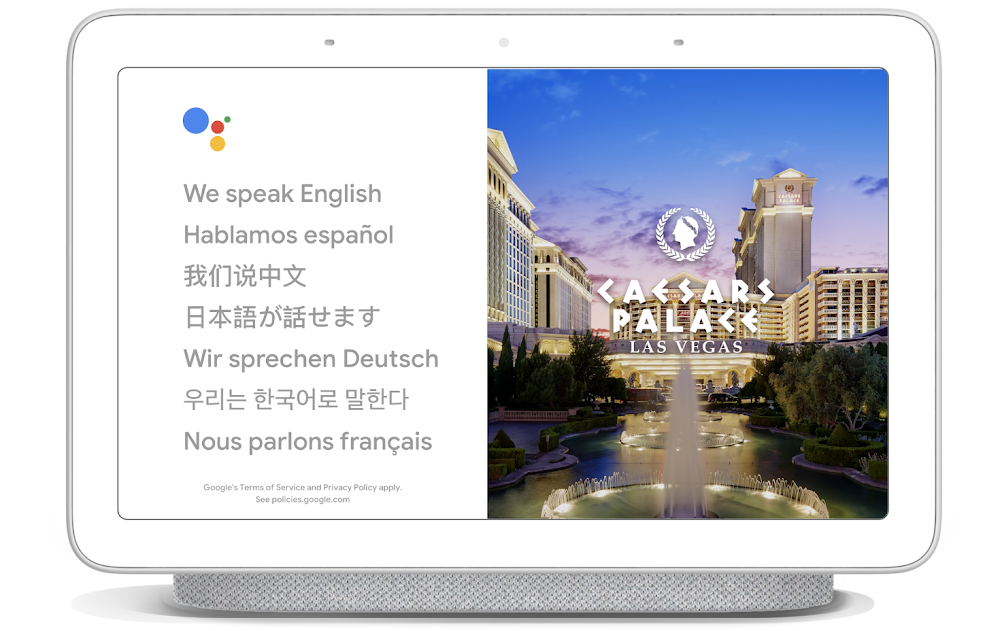 Previous LG plans to present the LG G8 at MWC 2019