Chinese smartphones maker VIVO is no stranger to some cool-but-weird design choice. It did launch several smartphones with a couple of World first feature, and it appears the phone maker is on the verge of kicking off this year with yet another jaw-dropping a never seen before smartphone.

We say so because of some live images of an alleged VIVO phone that is currently making the rounds. The images come courtesy of popular tipster Ice Universe who claims to have good knowledge of a VIVO phone that is currently in the works. According to the tipster, the weird looking VIVO phone is codenamed Waterdrop and will arrive with unmatched design, further stressing that the device will subvert people’s past perception of smartphones.”

Crazy phone have begun to leak, it is said that this is vivo a mysterious smartphone code-named “The Waterdrop”, this phone will subvert people’s past perception of smartphones, this is the back of the phone design, play your imagination.
Coming soon！ #CES2019 pic.twitter.com/TNN1ht5NVZ

The tipster hasn’t divulged further information about the device, however, he posted an image revealing a portion of the rear design. Take a look at the images below, and while we can not glean a thing from the leaked image, Ice universe assures us that the design will be the first of its kind in the smartphone industry. However, speculators have it that it very much possible the device will house no hardware buttons and possibly no ports.

Ice Universe also claim “The Waterdrop” smartphone is inspired from the cosmic detector in the “The Three-Body Problem.” 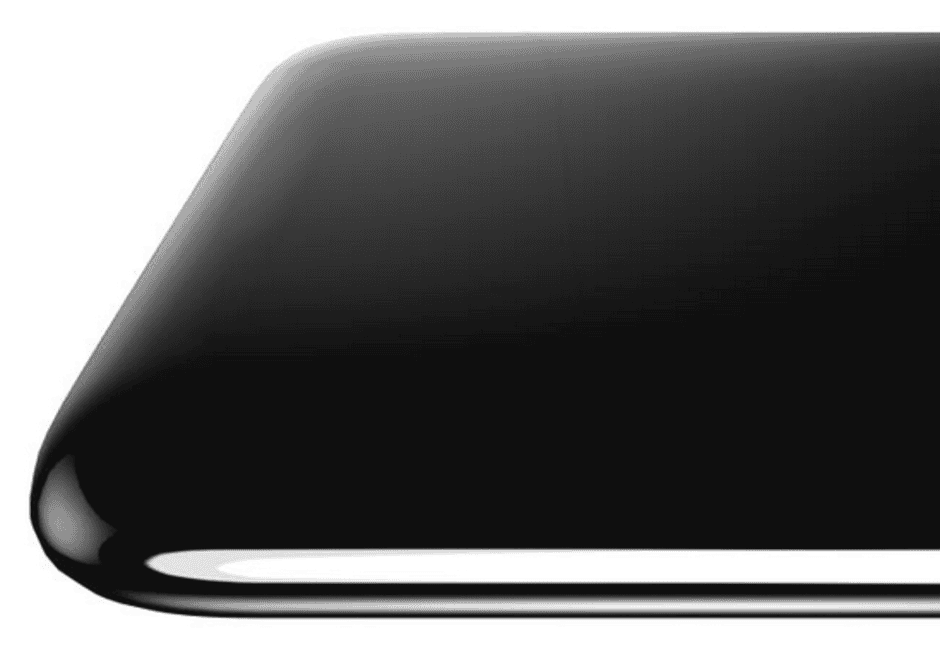 We haven’t heard any information about the possibility of a foldable phone from the Chinse brand, so the newly leaked images are likely of a VIVO foldable phone, whatever be the case, we should get to know more about this mysterious device in no distant time. 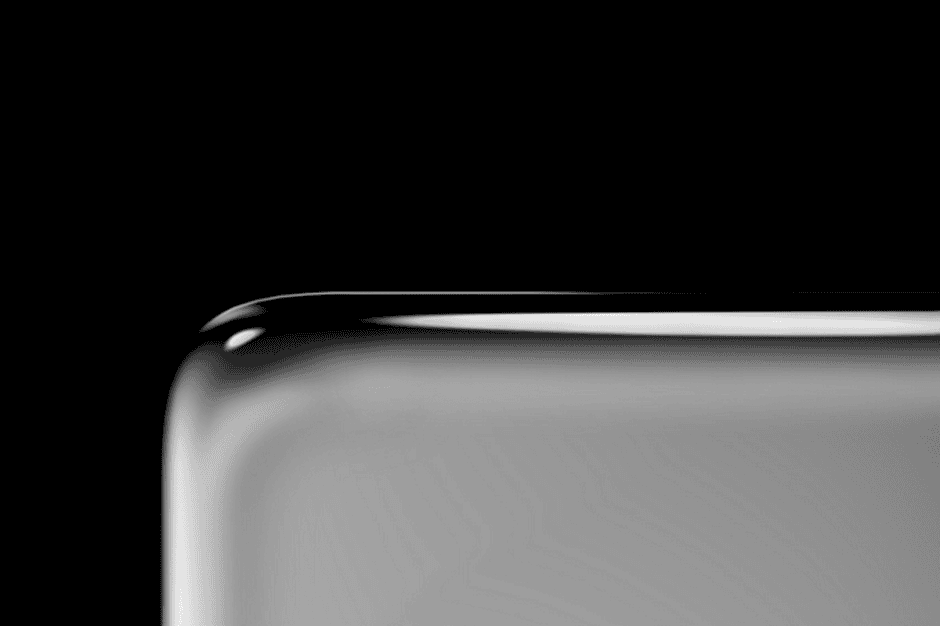